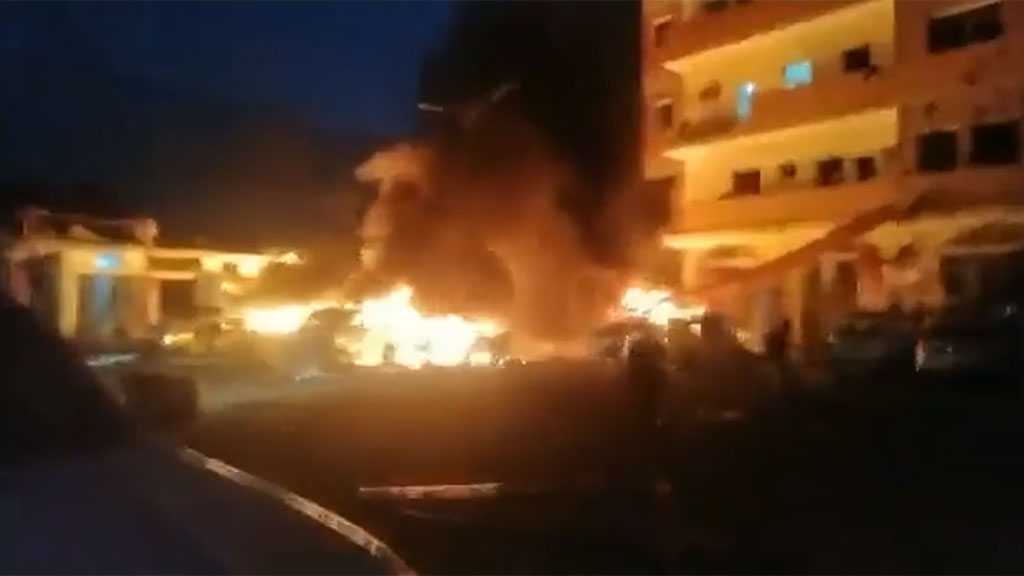 At least 12 people lost their lives when a vehicle exploded at the entrance of the international airport in Yemen’s southern port city of Aden, a report said.

“Twelve civilians were killed in an explosion” in the vicinity of the Aden International Airport and “there are also serious injuries,” Reuters quoted an unnamed security official as saying on Saturday.

The cause of the huge blast was not yet known, Reuters cited the official as saying.

Meanwhile, eyewitnesses and a number of other unnamed officials confirmed the incident.

An airport official said a small truck exploded at an outer gate to the airport on Saturday evening, while a local official and two security sources said the vehicle was carrying petroleum products.

Earlier this month, an explosives-laden car in Aden targeting a convoy transporting the city governor claimed the lives of at least six people and wounded others. The governor survived.

In March 2015, Saudi Arabia, backed by the United States and regional allies, launched a brutal campaign against Yemen, with the goal of bringing the government of former President Abd Rabbuh Mansur Hadi back to power and crushing the Ansarullah movement, which had overthrown the previous Yemeni government in a revolution.

For the past few years, Hadi has turned Aden into his so-called regime’s temporary capital, gathering his armed militias there. However, tensions have also simmered within Aden itself between Hadi and the southern separatist groups, which are collectively known as the Southern Transitional Council [STC]. The council is supported by the United Arab Emirates [UAE], which is Saudi Arabia’s significant ally in the war.