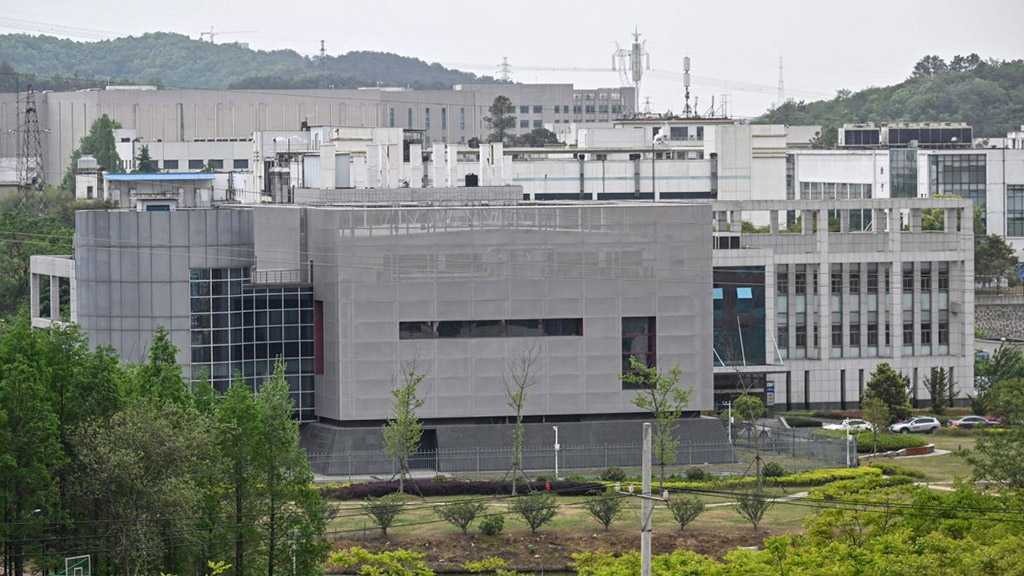 The US is using “intelligence apparatus instead of scientists” to determine the origins of Covid-19, undermining genuine research, Beijing said in response to the declassification of an ODNI report.

On Friday, the Office of the US Director of National Intelligence [ODNI] released its assessment of how the SARS-CoV-2 virus could have first infected humans. It said the origins of Covid-19 may never be established fully, and that US intelligence found both natural transmission from animals to humans, as well as a lab leak incident, plausible.

Responding to the release, the Chinese Embassy in Washington once again questioned the US government’s use of “intelligence apparatus instead of scientists” in COVID-19 research.

“No matter how many times it is updated, the so-called ‘assessment on COVID-19 origins’ issued by the US intelligence community is not scientific at all,” embassy spokesman Liu Pengyu said. “It will only undermine science-based origins study and hinder the global effort of finding the source of the virus.”

The report issued on Friday updates a 90-day review that was released in August, ordered by President Joe Biden. It says the global scientific community “lacks clinical samples or a complete understanding of epidemiological data from the earliest COVID-19 cases,” and accused China of hindering investigations into the origins of the disease, while blaming other countries, including the US.

The embassy countered by saying that Washington “has been refusing to respond to the international community’s reasonable doubts on the Fort Detrick biolab and the over 200 overseas bases for biological experiments” conducted there.

“We have been supporting science-based efforts on origins tracing, and will continue to stay actively engaged. That said, we firmly oppose attempts to politicize this issue,” the statement said.

The origins of COVID-19 became a highly political issue under the previous administration of Donald Trump, which accused Beijing of covering up the early stages of the pandemic and claimed that it may have started with a leak at a government bioresearch facility. Beijing said the US was simply trying to shift the blame for its disastrous response to COVID-19.

The ODNI assessment describes the theory that researchers at the Wuhan Institute of Virology “may have unwittingly exposed themselves to the virus without sequencing it during experiments or sampling activities, possibly resulting in asymptomatic or mild infection.” However, the US has so far found no evidence that the lab had worked with the SARS-CoV-2 virus or a close progenitor virus.