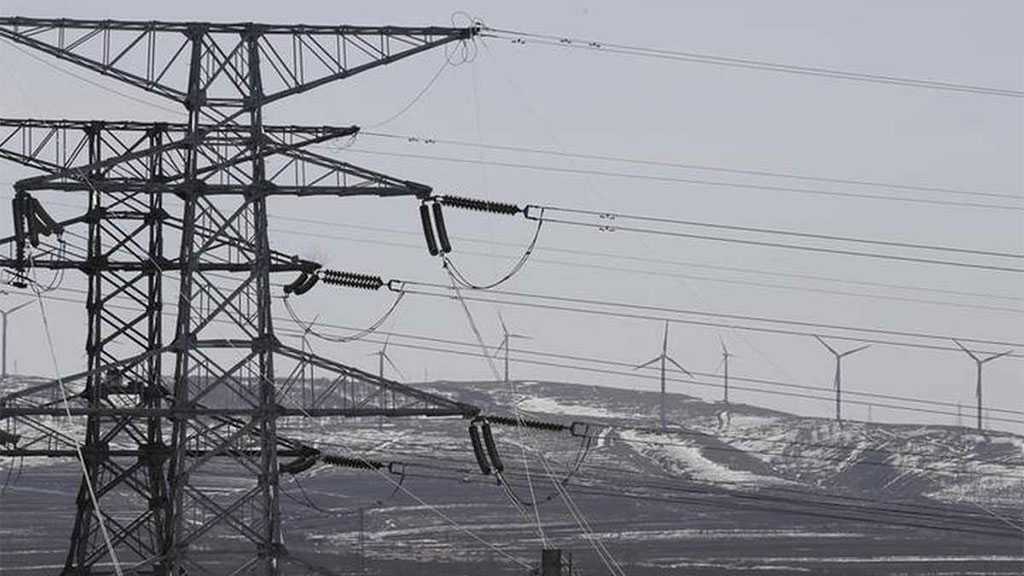 A deal has been reached between Lebanon, Syria, and Jordan to help transfer electricity to Lebanon, which is suffering from acute energy and economic crises.

The neighboring countries’ ministers announced the deal in a joint news conference on Thursday after holding a meeting in the Jordanian capital Amman.

“The World Bank, which attended a joint meeting for the participating countries, will finance the granting of a loan to import and transport electricity to Lebanon,” Reuters news agency reported, citing Lebanese energy minister Walid Fayad.

For his part, Jordanian official Saleh al-Kharabsheh said agreeing on quantities of electricity that would be supplied to Lebanon was the main outcome of the talks.

We “agreed to supply Lebanon with about 150 megawatts of electricity from midnight until 6 a.m., and 250 megawatts during the rest of the time," he said at the news conference.

Syria’s Ghassan al-Zamil said his country was “serious” about re-operating the electrical interconnection line with Jordan.

"The electricity line is not ready. It needs until the end of the year to be ready and our work teams are working round the clock," Zamil said.

Last month, Damascus agreed to the Lebanese government’s request to help transport gas from Egypt and electricity from Jordan via Syrian territory to Lebanon.

Lebanon’s economic and energy crisis comes as the United States has been enforcing sanctions against Lebanon for more than a year to pressure the country over the influence wielded in its political and military sectors by the resistance movement Hezbollah.

Iran has also been delivering many fuel shipments to Lebanon to help it out amid the situation, despite American coercive measures facing both countries.