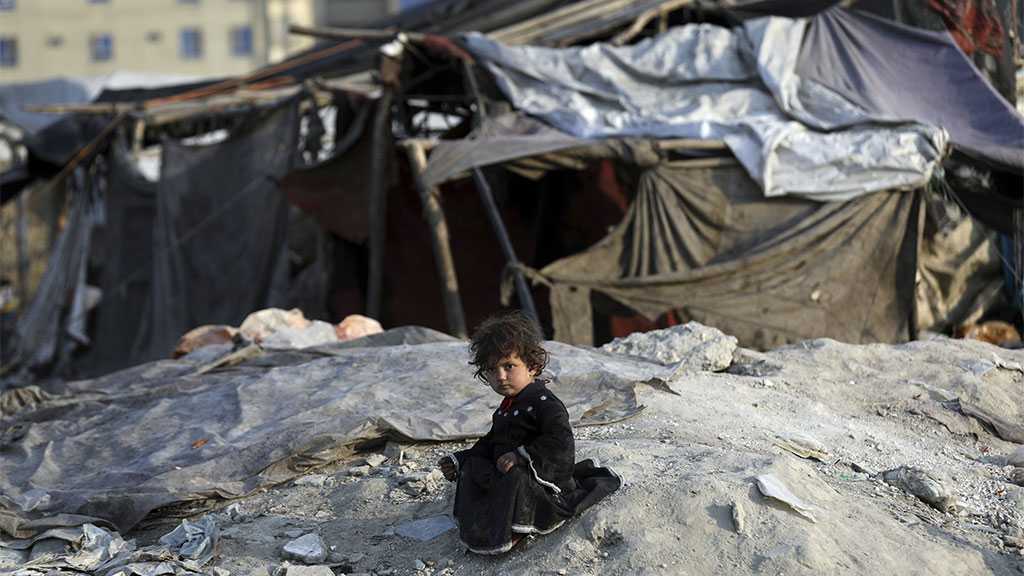 The World Food Program warned that a large number of Afghans will suffer from food insecurity this winter.

More than 22 million Afghans will suffer from “acute food insecurity” this winter, the Executive Director of the WFP said, warning that the already unstable country faces one of the world’s worst humanitarian crises.

“This winter, millions of Afghans will be forced to choose between migration and starvation unless we can increase our life-saving assistance,” he added.

On the other hand, a senior official in the Pentagon told Congress on Tuesday that the US intelligence community estimated that Daesh [Arabic acronym for ‘ISIS/ISIL’] in Afghanistan may have the ability to attack the United States within six months at the earliest, and that it has the intention to do so.

Colin Kahl, the undersecretary of war for political affairs, said it had not yet been “determined” whether the Taliban had the ability to fight the group effectively after the US withdrawal in August.

He added, “The intelligence community currently assesses that both Daesh-Khorasan Province in Afghanistan and Al-Qaeda have the intention to carry out foreign operations, including against the United States, but they do not currently have the ability to do so.”

“We can see Daesh-Khorasan Province have this capability in between six and 12 months,” he said, noting that it might take al-Qaeda “a year or two.”