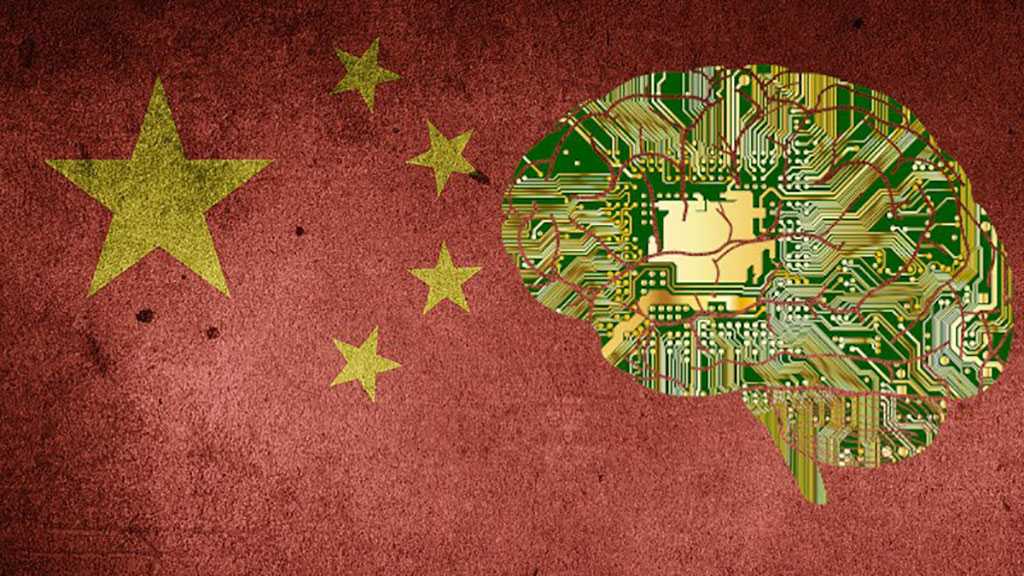 US officials warned that China’s rapid advances in artificial intelligence could eventually give Beijing a decisive edge in military and dominance in other key sectors, as the world's two largest economies compete for technological supremacy.

Officials at the National Counterintelligence and Security Center issued dire warnings on Friday to local and state government officials and business leaders about the risks of accepting Chinese investment or expertise in essential industries.

The increasing use of information technology in military and warfare is making it indispensable to future conflicts. Beijing has set a goal to make major strides in artificial intelligence, robotics and other fields in plans known as “Made in China 2025.”

This has greatly worried US officials, who have cautioned that the United States is already losing artificial intelligence supremacy to China.

Under President Joe Biden, US national security agencies are making an aggressive push against China, which some officials have called the greatest strategic threat to the United States.

In a rare press briefing on Thursday, Michael Orlando, the acting director of the counterintelligence center, warned that the United States “can’t afford to lose” to China in several important areas including artificial intelligence, autonomous systems, quantum computing, semiconductors and biotechnology.

Orlando accused Chinese businesses and academics of being overly loyal to and serving the interests of the Chinese Communist Party. “Although we’ve been saying this for year after year, people are not digesting this,” he said.

However, the security official declined to say whether the United States should adopt a tougher line to combat the rise of China, including an outright ban on Chinese investment in certain sectors.

In a bizarre development early this month, the Pentagon’s first-ever chief software officer, Nicolas Chaillan, abruptly resigned shortly before warning that the US has “no competing fighting chance against China in 15 to 20 years” when it comes to cyberwarfare and artificial intelligence.

Chaillan told the Financial Times that cyber defenses at many US agencies are at “kindergarten level,” and that technology giants like Google were doing the country a disservice by not working with the military more on artificial intelligence.

He cautioned that, on the other hand, Chinese companies were making massive investments in the sector.

Beijing has repeatedly accused Washington of fear-mongering about its intentions and rejected US intelligence assessments of China.