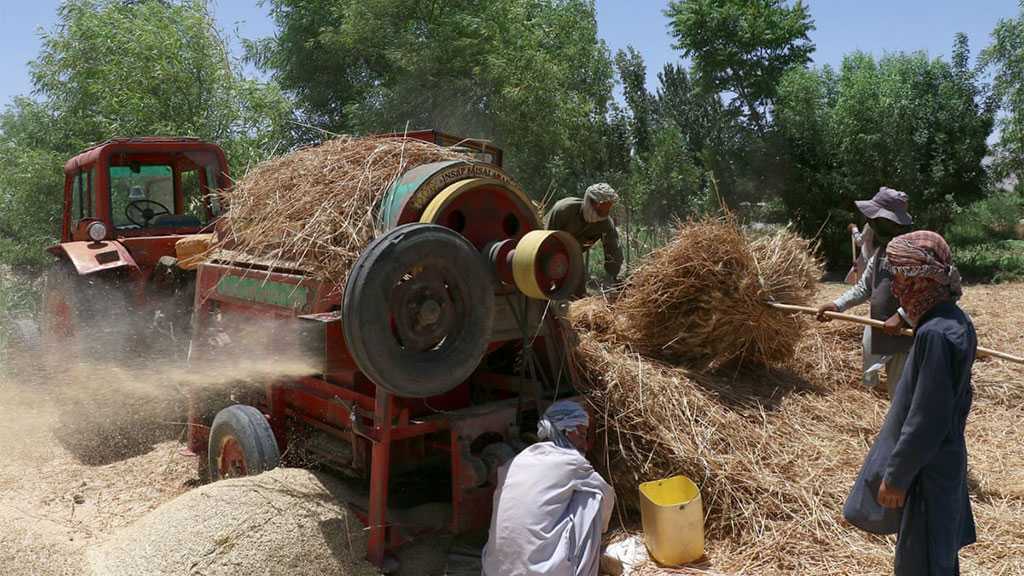 By Staff - The Guardian

Thousands of people have been forced from their homes and land by Taliban officials in the north and south of Afghanistan, in what amounted to collective punishment, illegal under international law, Human Rights Watch has warned.

Many of the evictions targeted members of the Shia Hazara community, while others were of people connected to the former Afghan government. Land and homes seized this way have often been redistributed to Taliban supporters, HRW said.

Forced evictions logged by Human Rights Watch took place across five provinces, including Kandahar, Helmand and Uruzgan in the south, Daikundi in the center, and the northern province of Balkh.

Many of the people were ordered to leave homes and farms with just a few days’ notice, and without any opportunity to prove their legal ownership. Some were reportedly told that if they did not comply with orders to leave, they “had no right to complain about the consequences”, the report added.

“The Taliban are forcibly evicting Hazaras and others on the basis of ethnicity or political opinion to reward Taliban supporters,” said Patricia Gossman, associate Asia director at Human Rights Watch. “These evictions, carried out with threats of force and without any legal process, are serious abuses that amount to collective punishment.”

The evictions come just before winter, which in much of Afghanistan brings extreme cold, and in the middle of the harvest, which rural families rely on to pay off a year of debts and stock up on food for the year ahead.

Those forced out of their homes join a huge number of people who have already been made refugees inside their own country because of war, drought or economic collapse. This year alone over 665,000 Afghans have been displaced, bringing the total nationwide to about 4 million.

“It’s particularly cruel to displace families during harvest and just before winter sets in,” Gossman said. “The Taliban should cease forcible evicting of Hazaras and others and adjudicate land disputes according to the law and a fair process.”

In Kandahar the evictions targeted members of a government-owned apartment block, where homes had been distributed to civil servants, HRW said. In Helmand, at least 400 families were driven out of Naw Mish district in the middle of harvesting season.

The largest displacements recorded are in Daikundi and Uruzgan provinces, where at least 2,800 Hazara residents were driven from their homes in September. Checkpoints on the road prevented those leaving from taking their harvest with them, according to one of those who fled.

Eviction orders for some Daikundi villages were rescinded by officials in Kabul, the report said, but by late October no residents had returned.