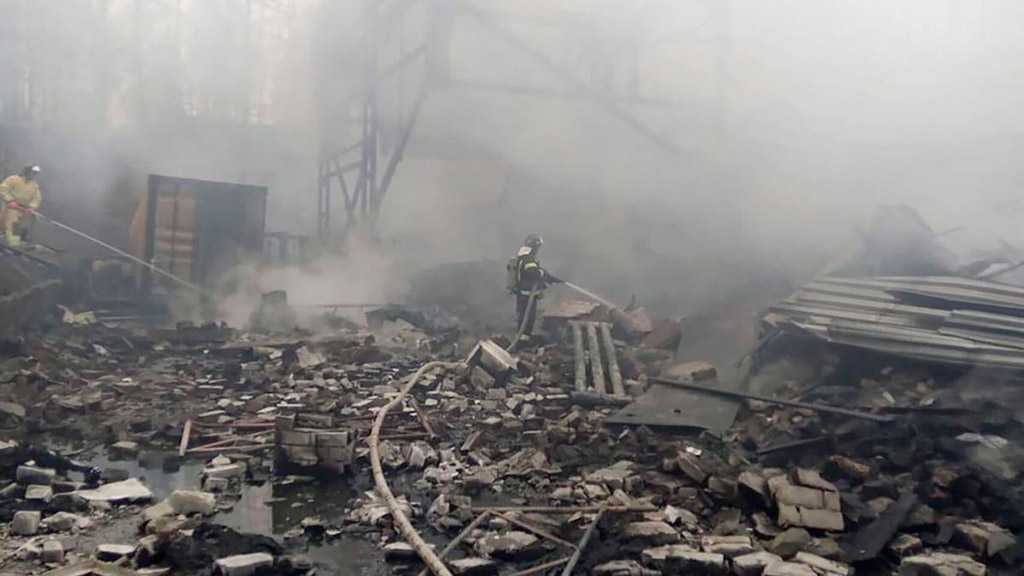 An explosion and fire at the gunpowder production department of a factory near the Russian city of Ryazan has killed at least nine people and injured others. The fate of other workers still remains unknown.

“17 people were injured, seven of them died, one was hospitalized, the fate of nine people remains unknown,” the press service of the Ministry of Emergency Situations confirmed to RIA Novosti. In the time since, the number of dead has been revised up.

The fire broke out early Friday morning due to what was described by the ministry as “the result of a technological process.” According to Vladimir Lukantsov, the head of Shilovsky District, the region where the factory is located, a total of 17 people were in the facility at the time of the explosion.

The factory, PGUP Elastik, is located around 2km from the nearest settlement, and the surrounding population is not thought to be in danger.

Eighteen violations of safety rules at the plant have been recorded in just the last five years, the supervisory authorities revealed following the explosion. Earlier this year, it was discovered that were no automatic fire alarms at the enterprise, with inspectors also noting a lack of emergency exits and personal protective equipment.