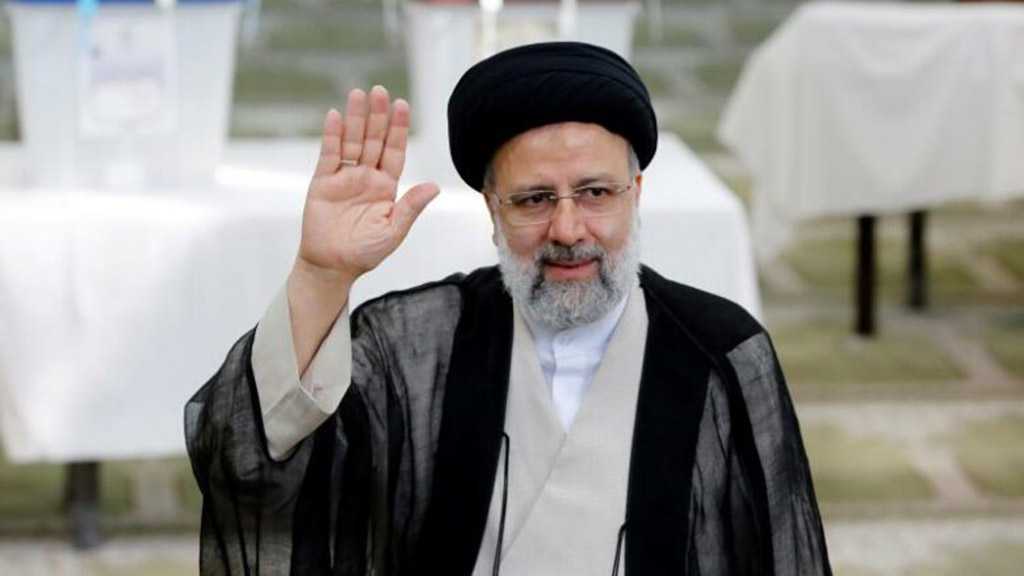 A to new Gallup poll revealed that “over seven in 10 Iranian adults have approved of President Ebrahim Raisi’s job performance shortly after he took office amid the pandemic-induced health crisis and various challenges in the country.”

The poll published by the American research company on Thursday said 72% of Iranians expressed approval of the job Raisi is doing just three weeks after taking office in August.

The findings of the survey, conducted between August 24 and 31, came as Gallup said the US and Western media had labeled Raisi as a hardline conservative cleric, contrasting with his predecessor Hassan Rouhani who was said to be a moderate figure.

“Despite his characterization as a moderate, Rouhani never received majority-level job approval in any of Gallup's readings during his presidency,” the poll said.

Moreover, the results of the Gallup poll showed that 59% of Iranians have confidence in their national government, declining from 52% in July 2019 to 47% in August 2020 and falling further to 41% in November.

“Raisi articulated a plan to tackle the pandemic, focusing on increasing COVID-19 vaccination throughout the country,” Gallup said.

“Prior to Raisi's election in June, about 5% of the Iranian population was at least partly vaccinated; since then, the percentage of vaccinated Iranians has risen to nearly 50%. The increase in availability of vaccines from non-Western sources and the new administration's emphasis on taking action on the pandemic likely contributed to the spike in Iranians' confidence in their national government, which jumped to 62% shortly after Raisi entered office,” it added.