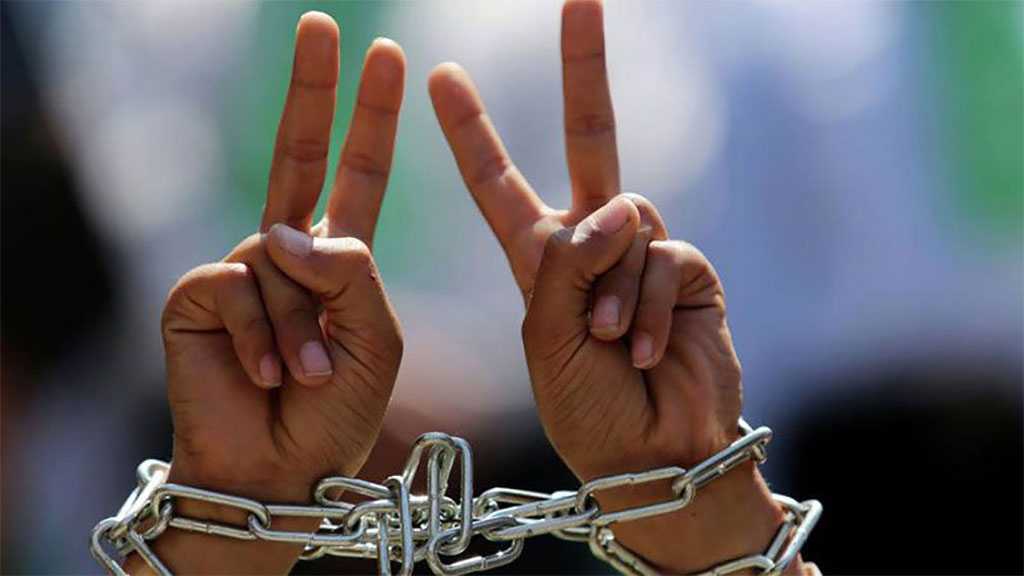 In yet another victory scored by the Palestinian ‘Islamic Jihad’ detainees, the resistance movement’s Leadership Committee announced that its detainees have suspended their hunger strike, declaring victory against the ‘Israeli’ occupation prisons administration.

A statement made by Islamic Jihad spokesman Tarek Izzeddine mentioned that “in a rapid development, the committee decided to suspend the strike, declaring to our people the victory of our resistance fighters in the battle of empty stomachs.”

He, however, made clear that details of the deal will be announced later.

“The victory of the detainees in their hunger strike against the occupation’s prisons administration is a victory of the entire Palestinian people and a turning point in the confrontation with the jailer to achieve the demands, adding that breaking the pride of the occupation at the hands of the Islamic Jihad has been certain.

The committee also explained that the decision to suspend the open hunger strike was made after the ‘Israeli’ prisons’ administration has submitted to most of the Islamic Jihad detainees’ demands, atop of which was to stop the brutal campaign against them, return the isolated ones, and improve the conditions of the female detainees.

Additionally, the committee thanked the Palestinian people and the free people of the world who supported this movement to preserve the organizational identity and the heritage of the Palestinian martyrs.