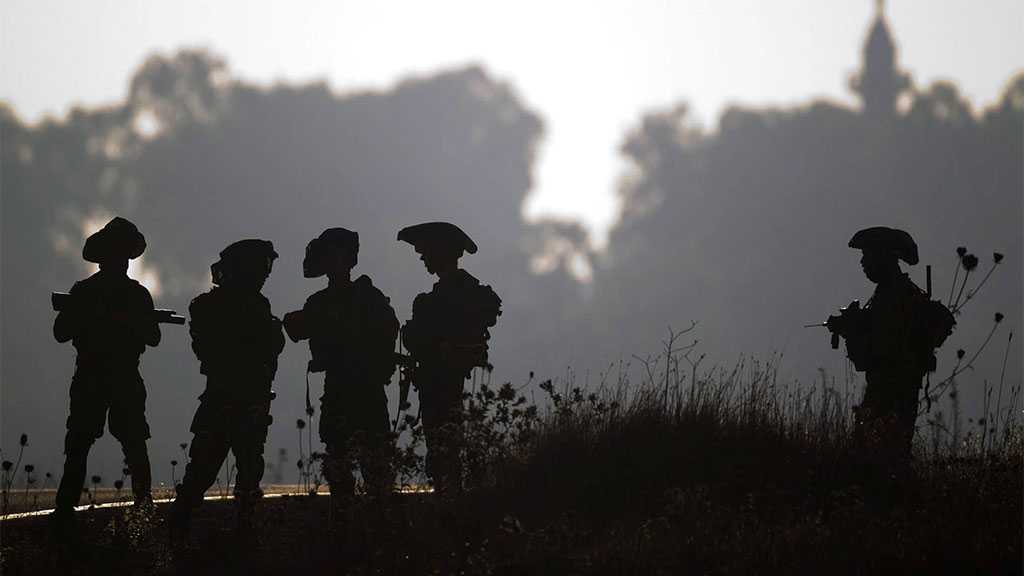 After gaining approval for a special $1.5 billion budget to bankroll the program, the ‘Israeli’ occupation forces are reportedly drilling for a potential airstrike against Iranian nuclear facilities, in case the Vienna negotiations fall through.

The report first appeared on ‘Israeli’ Channel 12 on Thursday, claiming that the Zionist Chief of Staff Aviv Kochavi had directed the ‘Israeli’ Air Force to train “intensely” for an attack on facilities central to Iran’s nuclear program.

The report didn’t mention where the drills were being performed or if they were simulated or being rehearsed in actual aircraft, and didn’t refer to any source in its information.

The news comes just two days after the Zionist occupation government approved a $1.5 billion addition to the 2022 military budget for preparing for such a strike - a program which was given a two-year hiatus after the Trump administration unilaterally pulled out of the Joint Comprehensive Plan of Action [JCPOA] nuclear deal and re-imposed sanctions designed to strangle Iran’s economy.

Tel-Aviv has always disapproved of the JCPOA, and then-Prime Minister Benjamin Netanyahu was among the few leaders who backed then-US President Donald Trump's claims that Iran had been secretly circumventing the deal’s restrictions.

In response to Trump’s move, Iran began producing higher purities of refined uranium and in larger quantities than had been permitted under the nuclear deal, although nothing approaching that capable of being used to build a nuclear bomb. While ‘Israeli’ and US leaders have claimed time and again that Iran is just a short time away from having a viable weapon, Zionist military intelligence recently said Iran is “not heading toward a bomb right now.”

Since US President Joe Biden took office, six rounds of talks directed toward reviving the JCPOA have been held in Vienna, but no deal has yet been reached.

A seventh round is set to begin soon, and the administration of ‘Israeli’ Prime Minister Naftali Bennett has made increasing noise about the need for a stronger deal and for ‘Israel’ and the US to draw up a “Plan B” in case talks ultimately fail.

Majid Takht Ravanchi, Iran’s ambassador to the United Nations, recently warned the Zionist regime against “any miscalculation or military adventure targeting Iran and its nuclear program.”

Further, on Thursday and Friday, Iran is practicing its own nationwide drills involving five air bases and a host of Iranian fighters, strike aircraft, transports, and surveillance planes.