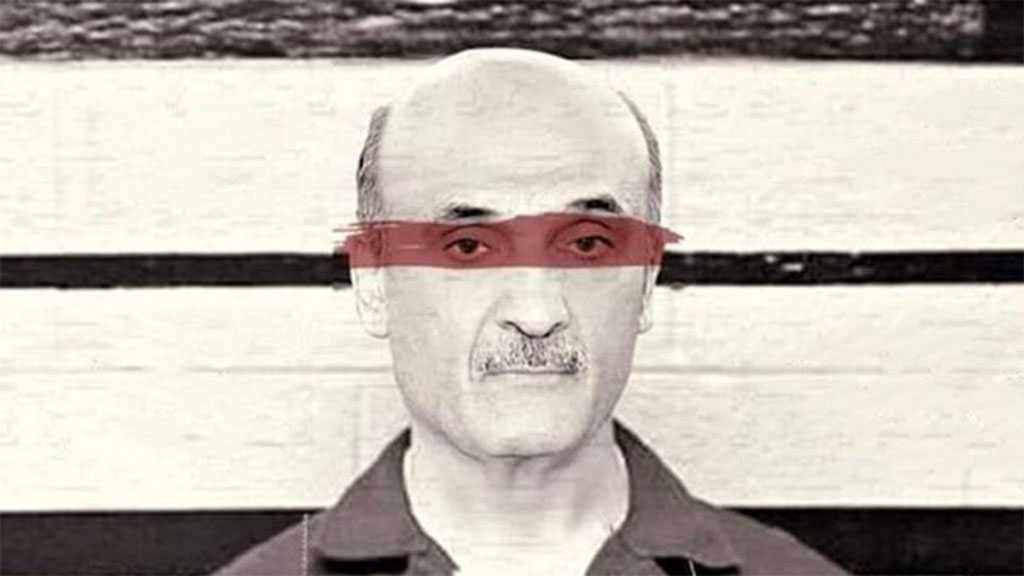 Lebanese media outlets on Thursday reported that the court summoned Geagea to hear his testimony on the October 14 violence in light of the confessions of those detained over the massacre that was committed in Tayyouneh area, a region close to Beirut's southern suburb.

At least seven people were martyred and 60 others injured in an attack on October 14, during which Hezbollah and Amal Movement supporters were shot from rooftops while they were gathering to peacefully protest against a judge investigating last year's Beirut Port explosion as they accused him of bias.

In a statement, Hezbollah and Amal Movement said armed groups affiliated with the LF party, a former militia group during the 1975-1990 civil war, fired at the protesters from rooftops, aiming at their heads, in an attempt to drag Lebanon into new sectarian strife.

He further added: “The biggest existential threat to the Christians in Lebanon and the security of the Christian community is the Lebanese Forces party."