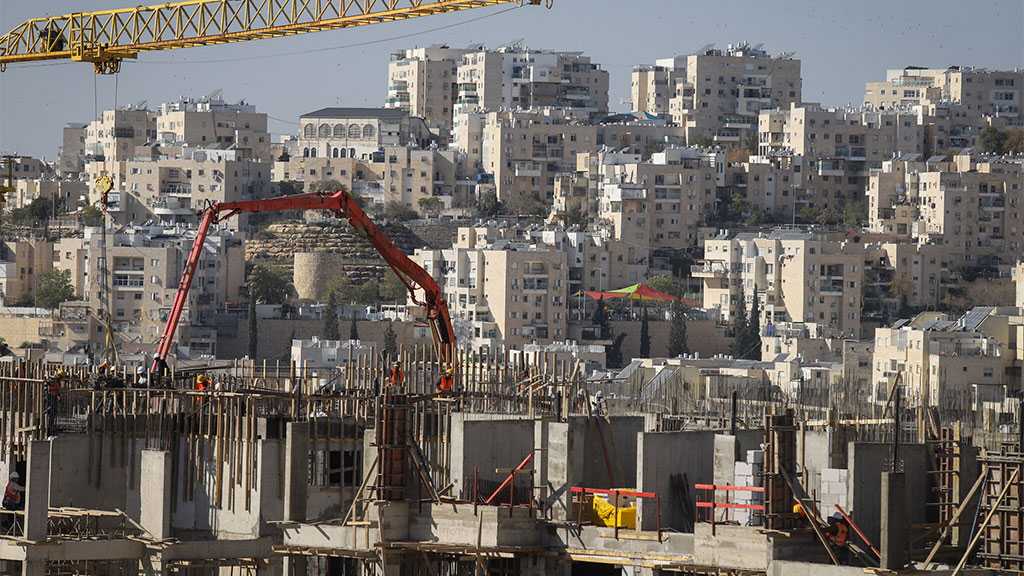 As part of its continuous settling activity, the apartheid “Israeli” entity is to approve next week the promotion of planning and construction of about 3,100 new units in settlements in the West Bank and about 1,300 units in Palestinian villages in Area C.

According to reports, the number of units to be brought in for approval next week will be larger than the original plan.

The number of units in the settlements increased by about 900 units.
A large part of the units that are planned and built will be in the isolated settlements deep in the West Bank outside the large settlement blocs.

The expected approval of the construction comes a month after an “Israeli” government official said that despite the change of administration in Washington, “Israel’s” settlement building policies will remain largely unchanged.

The official said that “Israeli” Prime Minister Naftali Bennett’s new government will operate based on the understandings his predecessor Benjamin Netanyahu reached with Trump, whose administration allowed the Zionist entity to continue building in settlements across the West Bank.