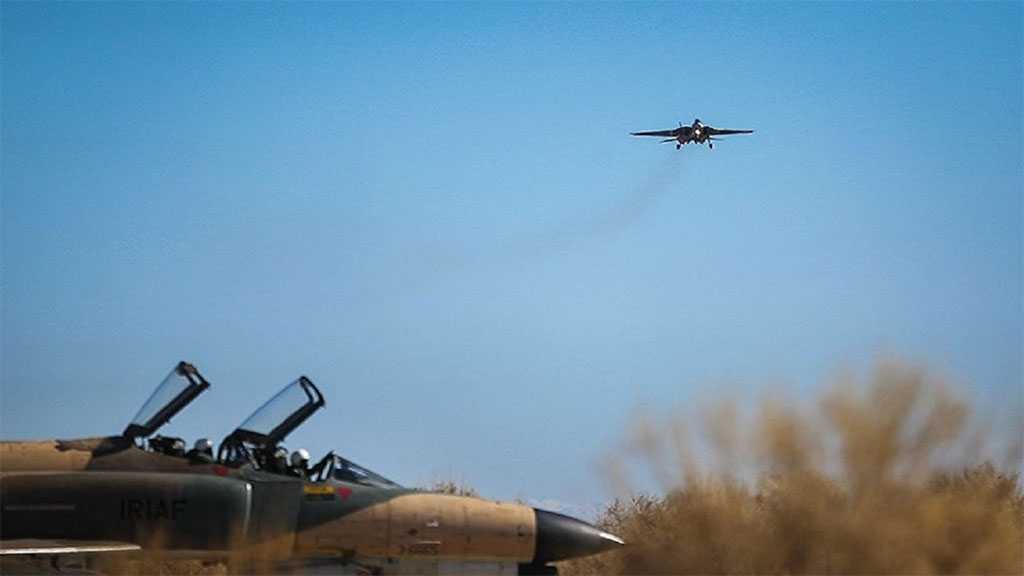 The Commander of the Iranian Army and other top military officials were present in the opening ceremony of the drills.

The maneuver kicked off with mass participation of airplanes and drones.

About the drills, Iran's Army Air Force Commander Brigadier General Hamid Vahedi said that it is held with participation of all bases of the Air Force.

He went on to say that the maneuver is directly being conducted by command and control.

The command and control directly connects to the pilots and sets targets for the fighters, he added.

During the first phase of the maneuver, flying targets with different speeds and altitudes were shot down, the commander noted.

Also, the commander referred to planning and directing as the main objectives of the drills.

The drills put on display a part of the capabilities of Air Defense Force, he added.