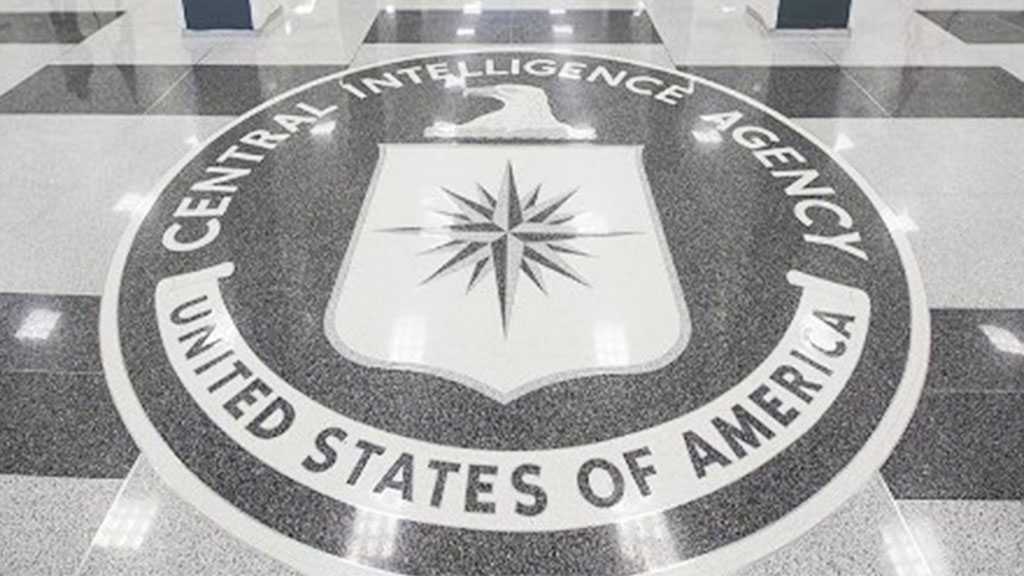 The Central Intelligence Agency [CIA] will hold weekly meetings on threats posed by China following the launch of the agency’s new China mission center, Director William Burns said in an interview at Stanford University on Wednesday.

"We set in motion a sort of more formal review process as well, which produced a lot of thoughtful recommendations... on China, it was to create a single China mission center, as a way of ensuring that since China and that geopolitical challenge cuts across literally everything we do at the agency, to make sure that we were focusing and integrating that work in the most effective way possible. I will start shortly a weekly meeting just focused on that mission center and on China," Burns said.

Earlier this month, Burns said the CIA was launching the new mission center to address the global challenge posed by China that cuts across all of the agency’s mission areas.

When asked about the biggest technological threat to the United States, Burns said: "I think in terms of broad capacity across the range of emerging technologies I think China probably today is."

"But I would never underestimate … the capacity of this Russian leadership to make really good asymmetrical use of a variety of cyber tools to influence everything from our own political dysfunction in this country to, you know, whether it's state actors as was the case in SolarWinds, you know, responsible for attacks on, you know, our most important assets, or whether it's you know criminal gangs who happened to be operating not too far from St. Petersburg engaged in ransomware," he added.

The Commerce Department on Wednesday announced a long-awaited regulation that US officials hope will stem the sales of hacking software to China, Russia and other so-called nations of concern without a license from the Department’s Bureau of Industry and Security.

The West has repeatedly accused Russia and China of cyberattacks targeting its governments, something that both nations have denied, expressing readiness to cooperate on the matter. Moscow has complained that its proposal to engage the West in cybersecurity dialogue received no positive response.