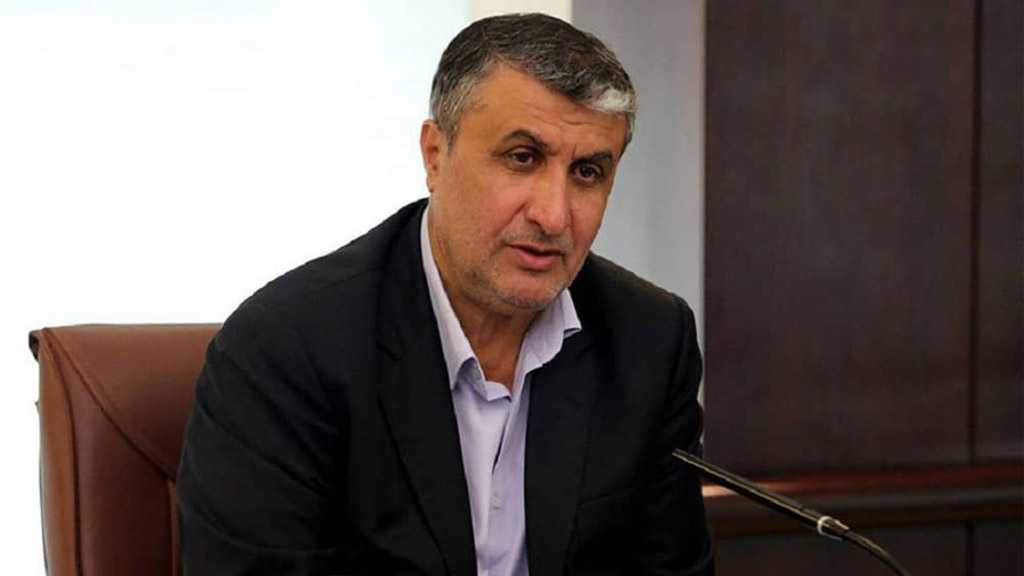 Head of the Atomic Energy Organization of Iran [AEOI] Mohammad Eslami slammed the US and its European allies for “non-commitment and inaction” regarding the JCPOA, saying only Iran remained committed to the nuclear deal.

“It was only the Islamic Republic which stayed unilaterally committed to its obligations for long,” Eslami said in a meeting with Austria’s Ambassador to Tehran Wolf Dietrich Heim on Wednesday.

In 2018, the United States left the Joint Comprehensive Plan of Action [JCPOA], a historic nuclear accord that had been clinched between the Islamic Republic and world powers three years earlier.

Upon leaving the deal, the US also reimposed the inhumane sanctions that the agreement had lifted.

Washington’s allies in the accord – the UK, France, and Germany – have bowed under the US pressure, toeing the sanction line closely.

So far this year, six rounds of negotiations have taken place in the Austrian capital to examine the prospect of the sanctions’ removal. The talks are expected to pick up where they left last time on Thursday.

Eslami also pointed to the Western allies’ efforts to rather paint Iran in a bad light by constantly blaming the Islamic Republic for a set of legal nuclear countermeasures that it has been taking in retaliation for their contractual violations.

“Today, the true defendant has assumed the stance of the claimant,” Eslami complained.

He advised that the rest of the JCPOA’s signatories try urging the US and the European parties to resume their obligations under the accord.

“Should all parties resume their commitments, Iran’s will for negotiation is serious,” the official added.

The Austrian envoy, for his part, expressed Vienna’s readiness to continue its contribution to the process of the negotiations.