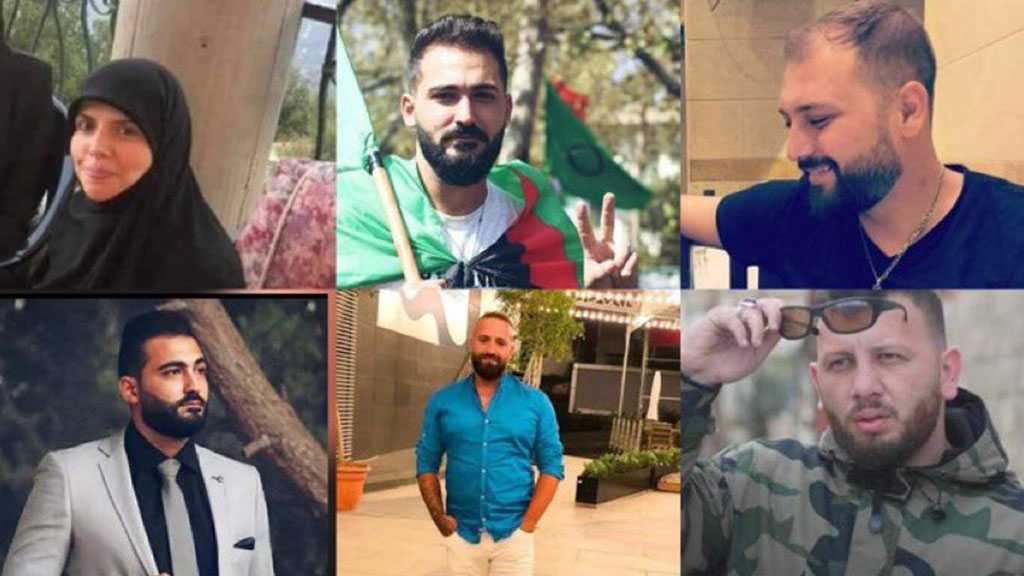 The “Lebanese Forces” militia committed a massacre in broad daylight in the Tayyouneh area.

During this heinous crime, this gang’s snipers aimed directly at civilians on streets and inside their homes, leaving seven martyrs so far, and scores injured, most of whom are in critical conditions.

Some names of the killers and the sides that pushed them were identified, according to Al-Manar TV, as George Touma and his son Rodrigues, who was positioned at one building’s rooftop, sniping at protesters who were heading from Ain Remmeneh to Tayyouneh.

Among other militants are Nassib Touma, Rodney Asswad, Najib Hatem, and Tawfiq Moawwad.

Jabbour had inspected the sniping positions and the military presence of the Lebanese Forces members in Ain Remmeneh and the area surrounding it, and urged the members to commit the crime as it happened.

Later, Al-Manar TV pointed to that the Lebanese Army had arrested a group of Lebanese Forces in Mount Lebanon, whose members were deployed fully armed according to orders by the LF to remain at the highest level of military readiness.

The fatalities took place after shooting was recorded as Hezbollah and Amal Movement supporters were heading towards the Palace of Justice to hold a peaceful rally.

Seven martyrs have been lost so far, whose names are: Mariam Farhat [a bullet hit her while she was at home], Mohammad Sayyed, Mohammad Ali Saleh, Mostafa Munir Zbib, Hassan Mohammad Sobhi Msheik, Hassan Jamil Nehme, and Mohammad Tamer, who succumbed to his wounds Friday morning.

Dozens others of protesters sustained critical injuries as the bullets hit them mostly in the heads and the heart, another fact that indicates that the killing was premediated.

A joint statement by Hezbollah and Amal leaderships, read the following:

“The participants were subjected to an armed attack by groups of the Lebanese Forces Party that were positioned in adjacent neighborhoods and on rooftops, practicing direct sniping that aimed at premediated killing, which left this number of the martyrs and the wounded.”

Hezbollah and Amal Movement pledged pledge to pursue the case of the victims of the Tayyouneh ambush until justice is served.