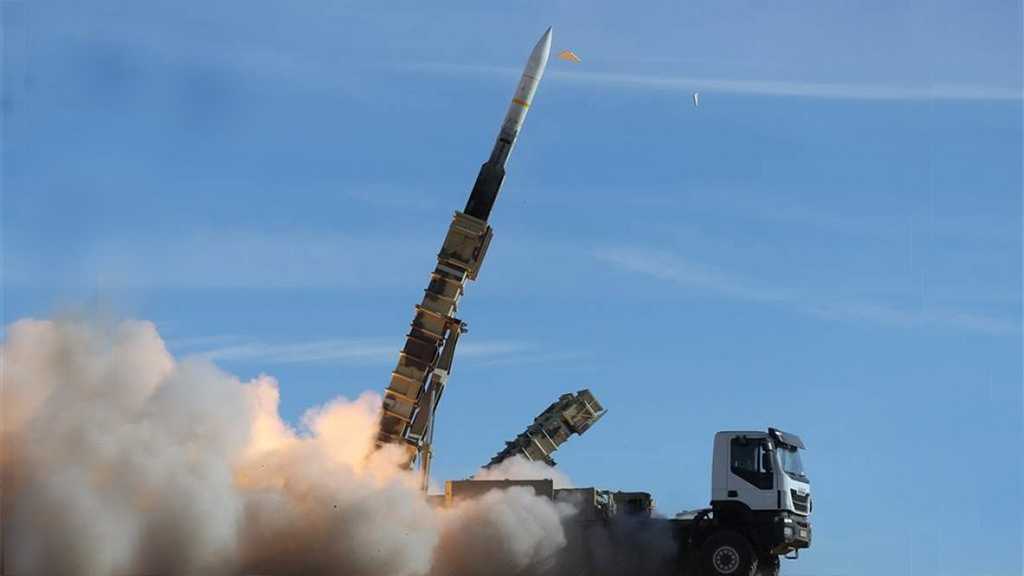 He added that units of the Iranian Army's Air Defense Force, the IRGC Aerospace Division and the Army’s Air Force would take part in the exercises.

The commander noted that the drill is aimed at boosting the combat preparedness, strengthening deterrent power, evaluating the homegrown air defense systems in countering various threats, full defense against electronic warfare and cyberattacks, improving knowledge and skill of the units and boosting coordination among the Army and the IRGC’s command and control centers.

He said the participating units would employ combined, indigenous and creative tactics and techniques which would be implemented in proportion to threats.

“The use of modern technology is among leading features of this maneuver,” Rahimzadeh added.

He said protecting sensitive and key centers by conducting cyber-electronic offensive measures, defending against the aerial threats, smart ammunition, cruise missiles, as well as drones and stealth aircraft are among other goals of the drill.

Back in June, Rahimzadeh said that the country’s air defenses work as an integrated network, which provides full protection for Iran’s entire airspace, guaranteeing complete security for all authorized aircraft.

“We have managed to create safe, secure, and calm skies for the aircraft that are allowed to cross the country’s airspace,” the commander added at the time.

In recent years, Iran has made major breakthroughs in its defense sector and attained self-sufficiency in producing important military equipment and systems.

The Iranian Army earlier this month showcased a new homegrown tactical radar system capable of highly accurate detection of targets, and a long-range simulator used to intercept and track ballistic missiles and a wide range of projectiles and flying objects.