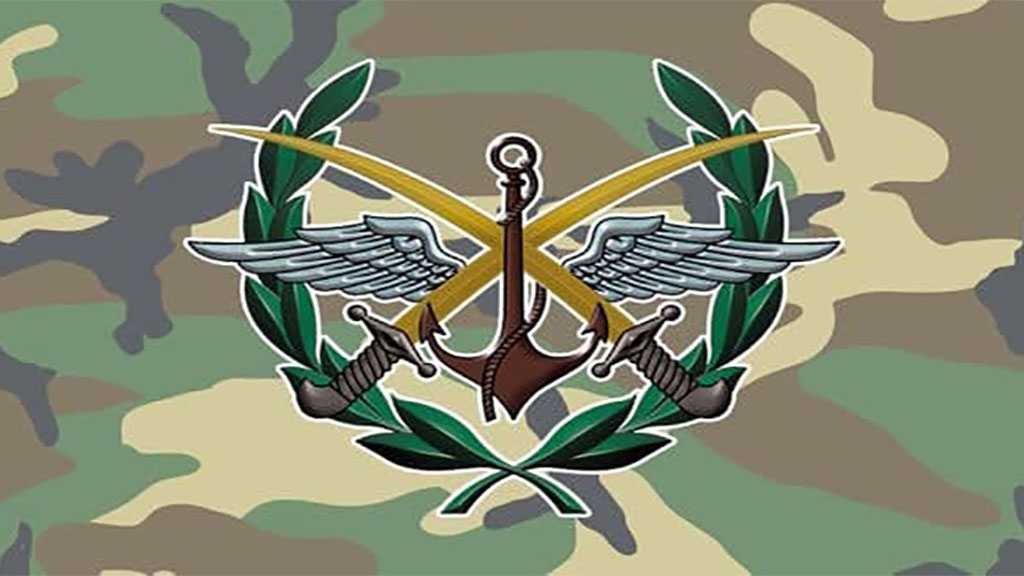 The Syrian Army Air Defenses on Friday repelled an ‘Israeli’ missile aggression on T4 Military Airport in Homs eastern countryside, shooting down most of the hostile missiles.

A Military source told state-run SANA news agency that nearly at 9:33 p.m. on Friday, the ‘Israeli’ warplanes carried out a missile aggression on T4 military airport from the direction of al-Tanf region in the central area as the Syrian Army Air Defenses intercepted the hostile missiles and shot down most of them.

“Six soldiers were injured in the aggression which also caused material damages,” the source added.