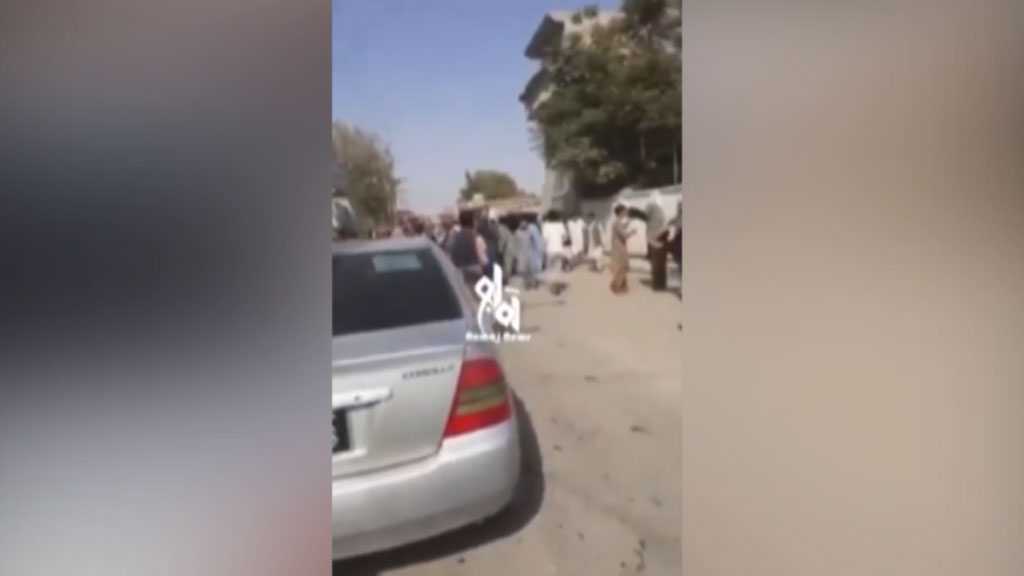 A blast hit a Shia mosque in Afghanistan's northern Kunduz province on Friday, with casualties soaring to dozens.

Eyewitnesses reported to media that at least 100 people were martyred and at least 200 others sustained injuries in the terrorist attack.

The explosion occurred during the Friday Prayer in Said Abad Mosque. According to the eyewitness, several people were taken to a hospital.

This is the first blast reported to target an Afghan mosque after the Taliban seizure of power across the country since August.