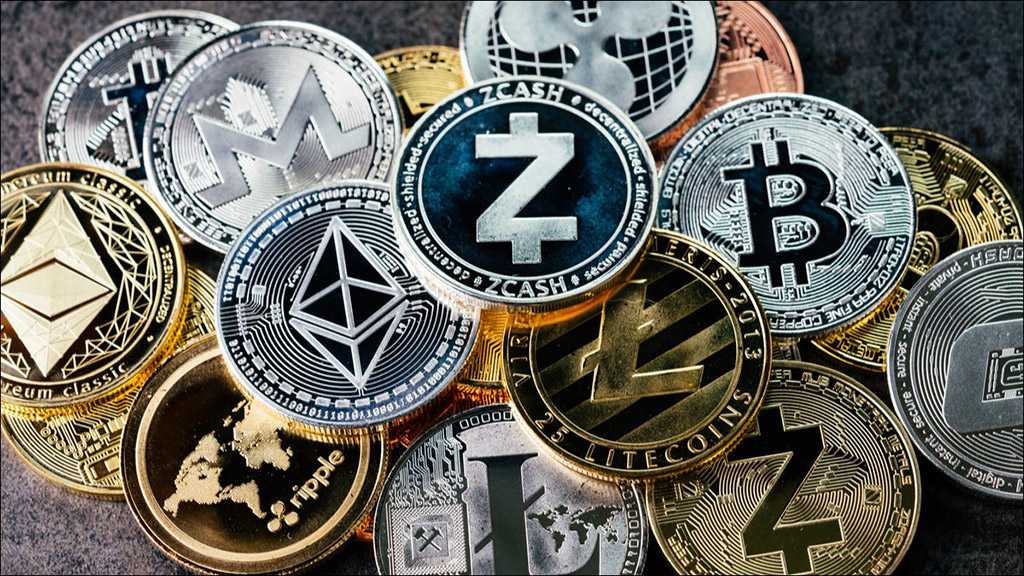 26 “Israelis” were arrested on suspicion of defrauding dozens of victims around the world as part of a joint investigation between the FBI and the “Israel” Police on Tuesday.

The “Israelis” are suspected of being part of a scheme disguised as cryptocurrency deals that defrauded millions of shekels from dozens of foreign citizens.

Detectives from the Fraud Unit of the Tel Aviv district of “Israel” Police, alongside the Shahar 101 unit of the entity’s Border Police, located the Tel Aviv office from which the scheme was conducted against residents of the US.

The suspects were arrested as local authorities in a number of other countries conducted parallel arrest operations against the fraud network. Police additionally seized computers and digital storage devices containing evidence for the case.

The “Israeli” entity’s police intend to request that the arrest of the two central suspects in the case, both residents of the Gush Dan region in their 30's, be extended.