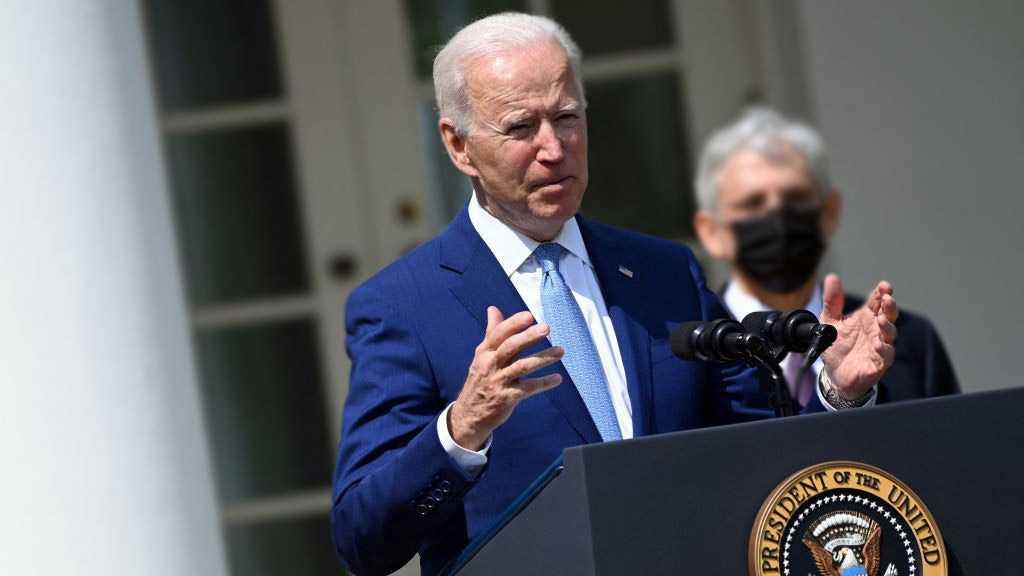 On Monday, Sen. Susan Collins [R-ME] suggested that Republicans would likely support a debt ceiling hike in exchange for Democrats nixing US President Joe Biden's $3.5 trillion reconciliation package. The offer is unlikely to be entertained by Democrats.

Biden told reporters on Monday that he cannot guarantee that the US government will not breach its $28.4 trillion debt limit. The US president claimed Republican support is necessary to raise the debt ceiling before "paying what we already owe" due to the actions of previous administrations.

"So, let’s be clear: Not only are Republicans refusing to do their job, they’re threatening to use the power, their power to prevent us from doing our job - saving the economy from a catastrophic event," the US president said.

"I think, quite frankly, it’s hypocritical, dangerous and disgraceful," he added, noting that Republicans received Democratic support in voting to raise the debt ceiling under the previous administration.

Biden has maintained that the hike is warranted, as US President Donald Trump's administration racked up an estimated $7.8 billion in debt.

Senate Minority Leader Mitch McConnell [R-KY] issued an open letter to the US president on Monday, emphasizing that Biden, "for two and a half months," has been aware of the GOP's conditional position on the debt ceiling.

"[S]ince your party wishes to govern alone, it must handle the debt limit alone as well," the Senate Minority Leader said, signaling that Senate Republicans will not lend any votes toward the debt ceiling hike.

He suggested Democrats had been "sleepwalking toward significant and avoidable danger" over the past several months.

However, Sen. Collins appeared more willing to put out an offer, telling reporters on Monday that "some Republicans would vote to raise the debt limit if they knew the Democrats were going to abandon the $3.5 trillion package."

She qualified that such a deal "appears unlikely, but that's an agreement that could be reached."

Both McConnell and Collins expressed that Democrats will likely have to get the debt ceiling hike approved unilaterally, via reconciliation.

Nevertheless, the matter is scheduled to go to yet another vote this week, Senate Majority Leader Chuck Schumer [D-NY] announced on Monday.

"Let me be clear about the task ahead of us: we must get a bill to the President’s desk dealing with the debt limit by the end of the week. Period," Schumer told his colleagues.

"We do not have the luxury of waiting until October 18th," stressed the Senate Majority Leader, warning that a default could bring catastrophic and devastating consequences to American families.

The October 18 deadline comes from US Treasury Secretary Janet Yellen, who has expressed the date as when the "Treasury is likely to exhaust its extraordinary measures," unless "Congress has not acted to raise or suspend the debt limit."