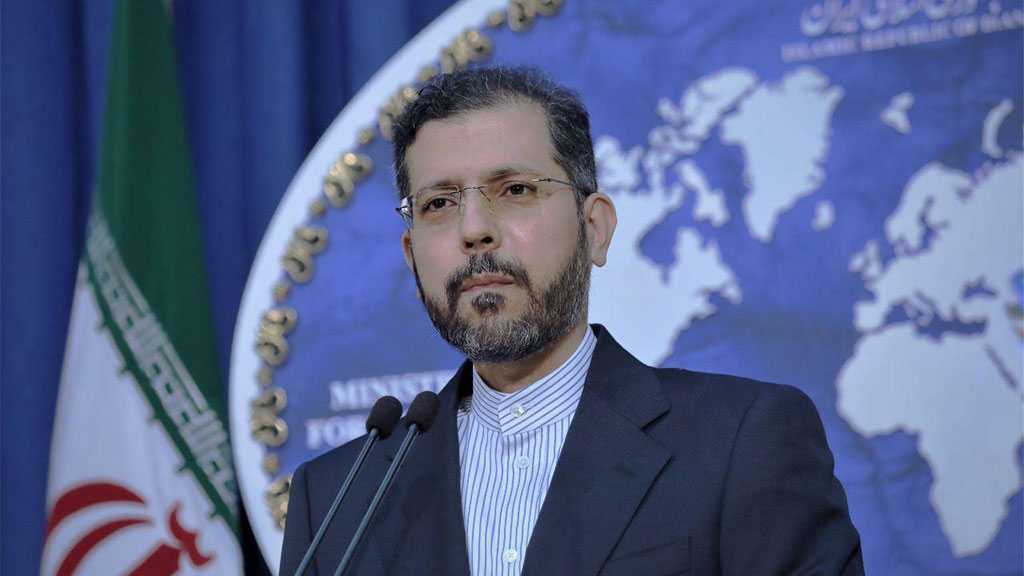 Spokesman for the Iranian Foreign Ministry Saeed Khatibzadeh said negotiations with Saudi Arabia are well in progress on shaping steady relations and also about regional issues.

The talks between Iran and Saudi Arabia are being pursued in the best conditions, Khatibzadeh said at a press conference on Monday.

He said the two sides have held several rounds of negotiations in Baghdad and have exchanged messages uninterruptedly.

“We are trying to reach the start of sustained relations within a consensual framework,” the spokesman added.

Khatibzadeh further rejected media reports that a Saudi delegation has visited Tehran for the reopening of the kingdom’s embassy, saying the political and diplomatic talks between Tehran and Riyadh will go on through the appropriate channels.

Last week, Iran’s ambassador to Iraq hailed an advancement in the negotiations with Saudi Arabia, unveiling plans for the fourth round of talks in Baghdad.

“The negotiations with Saudi Arabia are moving forward,” Iraj Masjedi said, hoping that the two sides would obtain definite results.

Diplomatic relations between Tehran and Riyadh soured following the January 2016 execution of prominent Shia cleric Sheikh Nimr Baqir al-Nimr, an outspoken critic of the Saudi monarchy. Riyadh cut ties with Tehran afterwards, responding to attacks by angry protesters on its embassy in the Iranian capital.

Saudi Arabia’s military campaign against Yemen as well as the death of hundreds of Iranian Hajj pilgrims in a deadly crush in Saudi Arabia’s Mina in September 2015 had prepared the ground for the deterioration of tensions between Tehran and Riyadh.