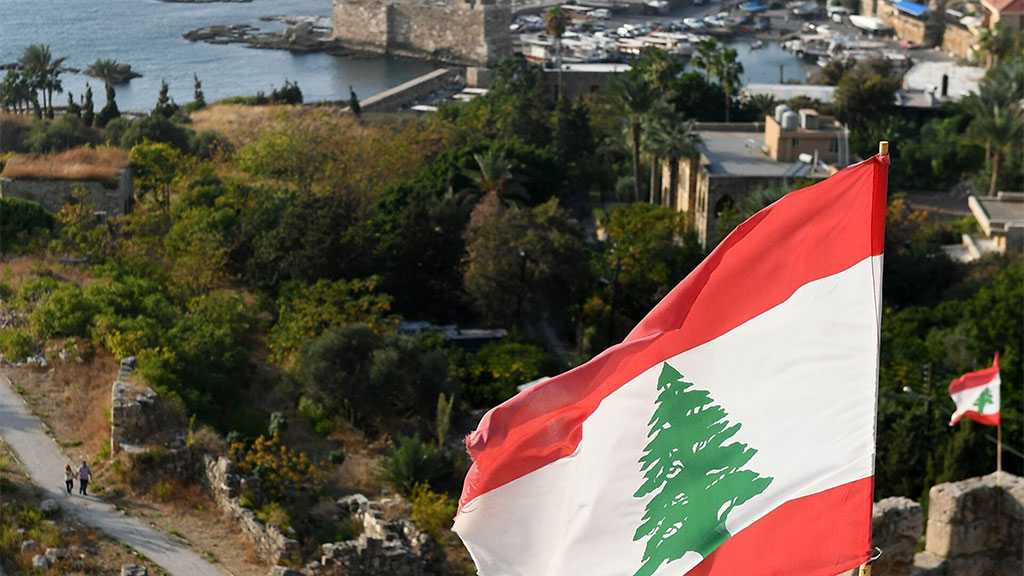 Lebanon's last two prime ministers and the serving governor of the country's Central Bank are wiring funds to offshore accounts at a time when the country is struggling with a crippling economic crisis and the banking system is in disarray, the ICIJ said in the Pandora Papers exposé.

"In ... Lebanon, where similar questions about wealth and poverty have been playing out, the Pandora Papers show top political and financial figures have also embraced offshore havens. They include the current prime minister, Najib Mikati, and his predecessor, Hassan Diab, as well as Riad Salameh, the governor of Lebanon's central bank, who is under investigation in France for alleged money laundering", the ICIJ said.

Mikati has a fortune of more than $2 billion and is one of the richest people in the country, according to the exposé. In 1982, together with his brother, he founded a satellite communications company, and later created the M1 Group, an investment company with assets in South Africa, Europe, and the United States.

Mikati served as minister of public works and transport from 1998 to 2004 and headed the country's cabinet of ministers in 2005 and 2011. In 2019, when financial and economic crises forced thousands of Lebanese to take to the streets, Mikati was bombarded with criticism by both the protesters and the political elite alike.

The ICIJ published the Pandora Papers on 3 October. The new exposé contains leaks from 11.9 million financial documents implicating more than 35 current and former world leaders, as well as over 330 politicians and officials from across the globe, in alleged financial wrongdoing via the use of offshore companies.