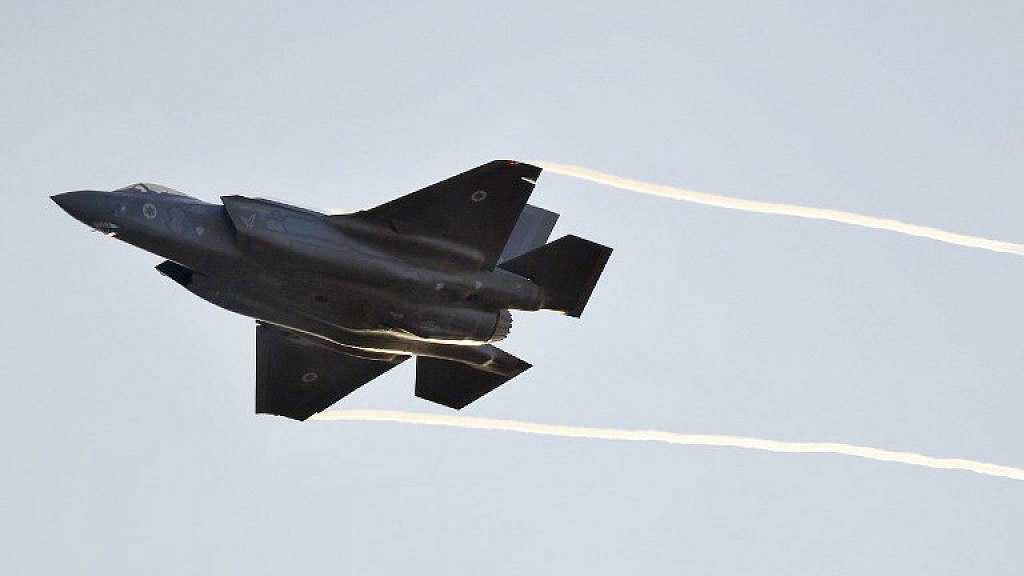 “Israeli” warplanes and gunboats have penetrated into the Lebanese airspace and territorial waters in blatant violation of UN Security Council Resolution 1701 passed at the end of the 33-day war in the summer of 2006.

Two “Israeli” fighter jets entered Lebanese airspace over the coastal town of Chekka, situated 65 kilometers [40 miles] north of the capital Beirut, at 14:05 p.m. local time [1105 GMT] on Sunday, according to a statement issued by the Lebanese military.

The aircraft flew over several areas in southern Lebanon, before they left at 14:30 p.m. [1130 GMT], flying west of the southern village of al-Naqoura.

Separately, an “Israeli” gunboat violated the Lebanese territorial waters off the coast of Naqoura village at 9:14 a.m. local time [0614 GMT]. It breached Lebanese waters for eleven minutes and went ahead for a distance of 185 meters, before it turned back.