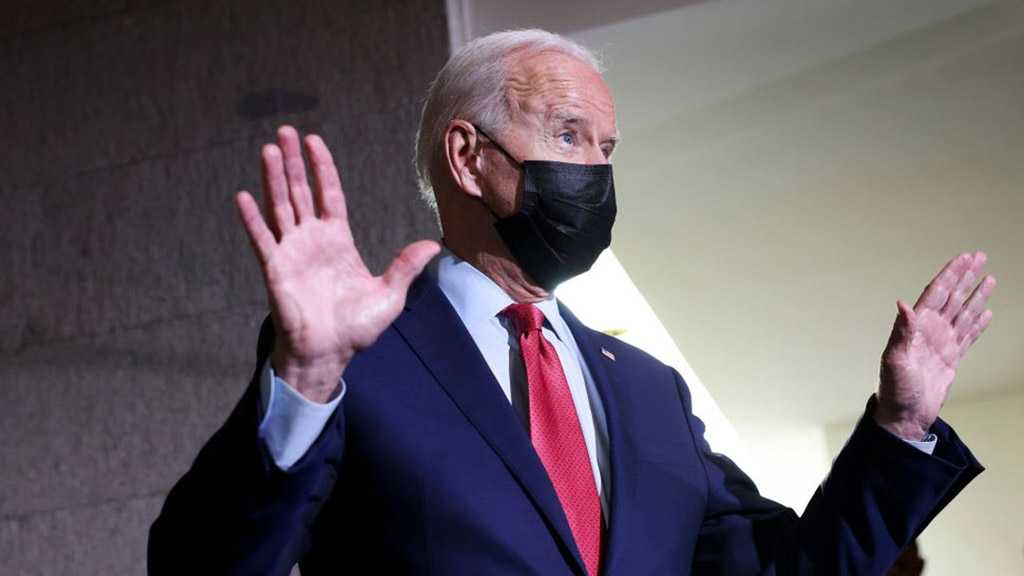 US President Joe Biden said that Democrats will manage to get the infrastructure bill passed in Congress regardless of whether they do it immediately or later on.

Biden met with the congressional leaders, including US House Speaker Nancy Pelosi, who said on Sunday that Democrats hope to pass the infrastructure bill by the end of the week. The legislation would provide well over $1 trillion in spending for infrastructure such as bridges, roads, electric vehicles, energy grids and internet access.

The infrastructure bill is one of several major efforts by congressional Democrats in recent days, with pushes to raise the debt ceiling and fund the federal government also at the forefront of their agendas. Republicans and Democrats came together on Thursday to fund the government through December 3, but Senate Republicans have twice blocked efforts to raise the debt ceiling.

Republicans have criticized the bills as wasteful and having little to do with infrastructure but everything to do with political pet projects.

Although the funding of the government through December 3 keeps most of the federal government from shutting down, several Department of Transportation agencies paid for by Congress through surface road funding authorizations ran out of money on Friday due to their funding being attached to the infrastructure bill.

Various economists have suggested that the debt ceiling, which does not measure the country’s economic burden, be abolished once and for all to prevent successive governments from being imperiled by the politicization of the inflexible statutory limit.