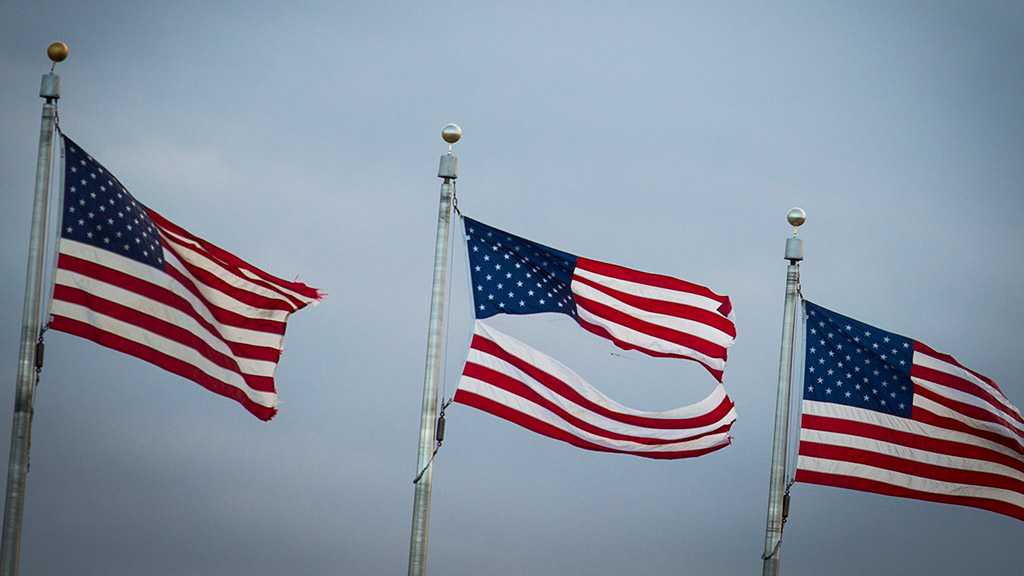 A new poll in the US revealed that over half of all ex-President Donald Trump supporters "somewhat agree" with the idea that red states should secede from the US, while 41% of Joe Biden supporters consent with the idea of blue states doing the same.

The poll was conducted by the University of Virginia’s Center for Politics, which in partnership with Project Home Fire think tank analyzed online responses to over 300 questions encompassing social, political, and psychological themes from more than a thousand political opponents from each camp.

The data presented by the researchers revealed, however, that a quarter of Trump supporters "strongly agree" with the idea of red-state succession, while 18% of Biden supporters support a blue-state breakaway.

“The divide between Trump and Biden voters is deep, wide, and dangerous,” Center for Politics Director Larry Sabato is quoted in a statement regarding the findings as saying. “The scope is unprecedented, and it will not be easily fixed.”

Moreover, at least 80% of Trump and Biden voters say that elected politicians from opposing parties pose a "clear and present danger to American democracy." The exact numbers are 80% of Biden voters, 84% of Trump voters, per the data.