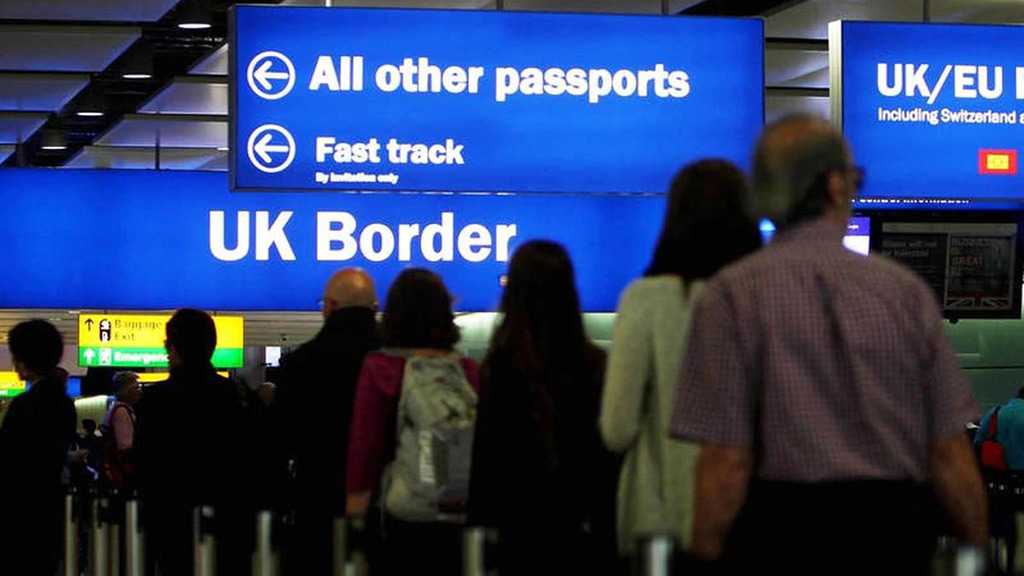 Most European citizens will no longer be allowed into the United Kingdom [UK] until they show a valid passport, as the UK government will cease accepting national identity cards as a travel document following the withdrawal from the European Union [EU] last year.

In an official announcement on Friday, the Home office said that “from today [October 1, 2021], most EU, EEA, and Swiss citizens will need a valid passport to enter the UK as the government stops accepting national identity [ID] cards as a travel document.”

Those who are part of the UK’s EU Settlement Scheme or have equivalent rights are exceptions to the program and will be able to continue using ID cards as a travel document to enter the UK until at least 2025.

According to the Home Office, ID cards are some of the most abused documents seen by the Border Force officers, thus the insecure ID cards would no longer be recognized in a bid to prevent the abuse of the system.

“By ending the use of insecure ID cards, we are strengthening our border and delivering on the people’s priority to take back control of our immigration system. We are doing this as part of our New Plan for Immigration, which will be firm on those who seek to abuse the system, and fair on those who play by the rules,” Home Secretary Priti Patel tweeted.

As part of the Brexit agreement, London put an end to the free movement of passengers from the European continent, subjecting them to the same entry rules as travelers from the rest of the world.