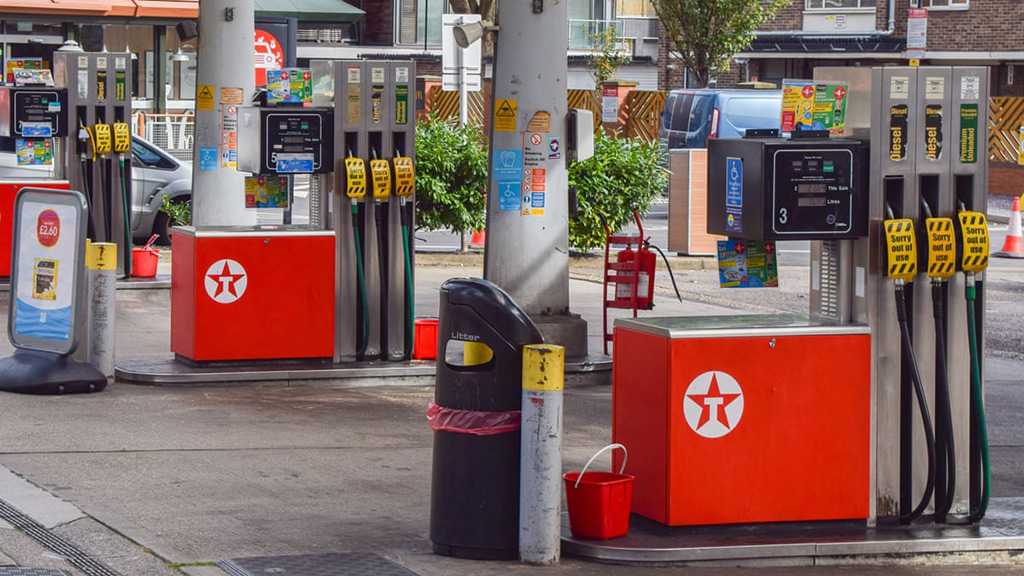 Some 26 percent of British filling stations are dry amid an ongoing fuel crisis in the country, the UK Petrol Retail Association revealed on Friday, as cited by Reuters.

Just 47 percent of the stations are reported to have both petrol and diesel, according to Gordon Balmer, executive director of the Petrol Retail Association.

"Whilst the situation is similar to recent days, there are signs it is improving but far too slowly", Balmer said.

It has been estimated that long queues at the forecourts will remain in place until independent filling stations, which total 65% of the entire network, obtain sufficient supplies of fuel.

Earlier in the week, Balmer suggested that "early signs" signalled the fuel crisis was coming to an end, even though "deliveries have been reduced".

Fuel supplies to the United Kingdom have plummeted recently, mainly due to the lack of HGV drivers in the country. The government cited the suspension of 40,000 trucker training tests during the COVID-19 pandemic, but the Road Haulage Association asserted that around 20,000 foreign drivers had left the country due to the Brexit-prompted end of free movement between the UK and the EU.

On Thursday, UK Treasury Secretary Simon Clarke assured that the fuel crisis is "back under control" of the authorities, saying that more fuel is being delivered to petrol stations than being sold.

Business Secretary Kwasi Kwarteng echoed the sentiment, noting that even the UK Army was mobilised to help tackle the fuel shortage and saying that "people will see some soldiers driving the tanker fleet" in the next couple of days.