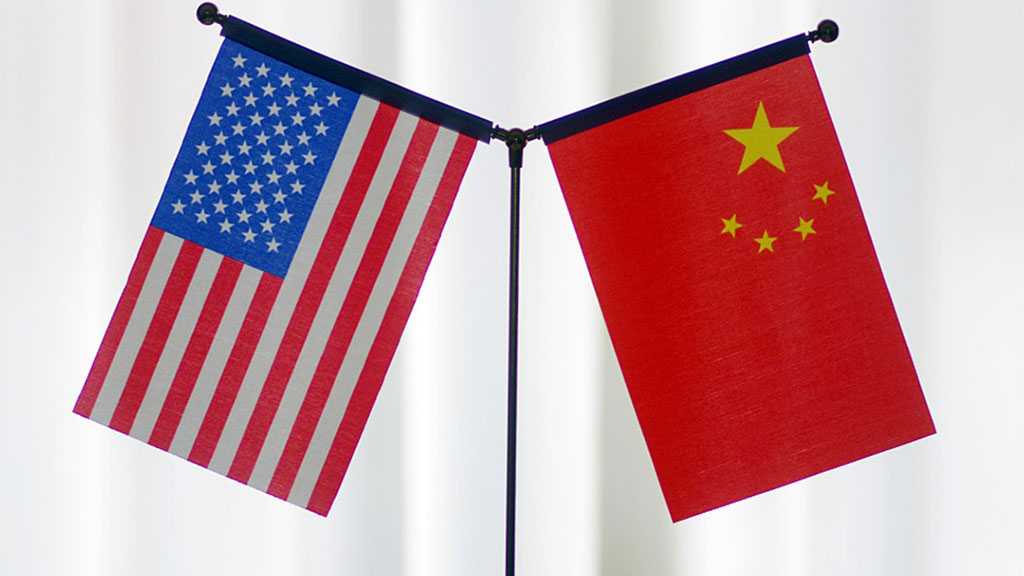 Beijing called on its counterparts in Washington to find the “courage” and “self-awareness” to amend a series of aggressive and provocative policies toward China, following a second round of high-level joint military talks.

Beijing welcomes dialogue with the United States, but insists Washington must take steps to end the “continuous provocations and suppression of China,” Defense Ministry spokesman Wu Qian told reporters on Thursday, not long after military officials on both sides held a pair of virtual meetings.

“The military relationship has faced many difficulties and challenges,” Wu said. “But the US has serious issues with its self-awareness, its perception of China, and in its understanding of the world today, which is the root cause of the difficulties in the relationship between our militaries.”

While Wu hit out at the US’ attempts at “provocation and containment of China” and noted a litany of outstanding issues between the two nations, he stressed that the Chinese and American militaries had “always maintained communication.”

The spokesman’s comments came on the heels of two days of virtual talks held Tuesday and Wednesday, led by Huang Xueping, deputy director for the Chinese military’s office for international military cooperation, and Michael Chase on the US side, who serves as a deputy assistant war secretary.

Though the Pentagon announced the talks on Wednesday, it offered few details, saying only that “the two sides held a frank, in-depth, and open discussion on a range of issues” at the time. During a Thursday press conference, Pentagon spokesman John Kirby also refused to elaborate, though he did say the sit-down was “professional” and “productive,” noting that War Secretary Lloyd Austin “believes that an open channel of communication is important.”

US-China tensions have soared to new heights in recent years, with Washington repeatedly condemning Beijing over alleged human-rights abuses against its Muslim Uighur population, as well as improper international trade practices and other charges. China, meanwhile, has blasted the ongoing US military presence in the Indo-Pacific as provocative and inherently threatening, as the Pentagon routinely sails warships through the South China Sea – as well as the Taiwan Strait – for so-called “freedom of navigation” missions.