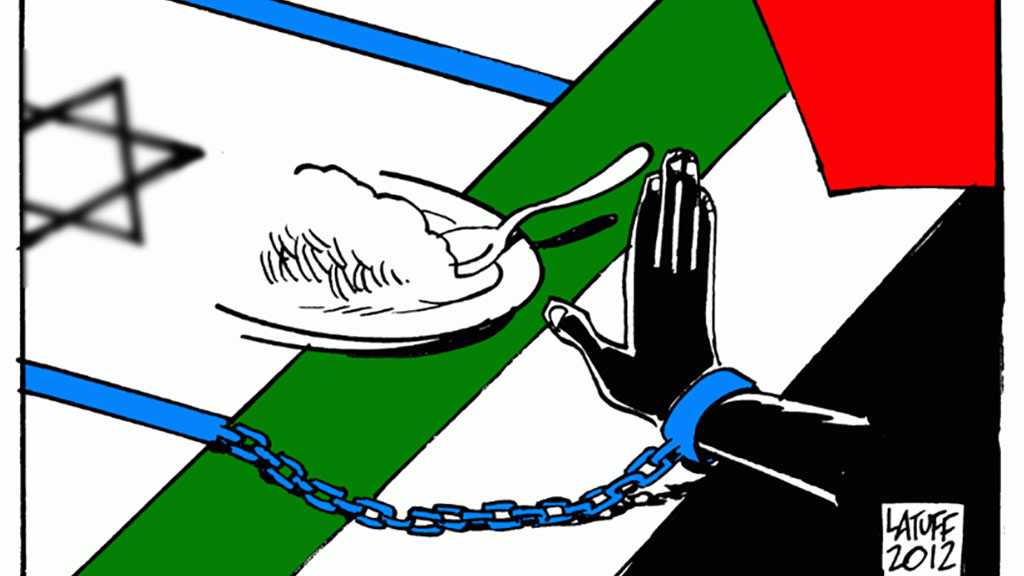 A number of Palestinian prisoners languishing in Zionist occupation jails have been on hunger strike for months to protest their arbitrary incarceration under inhumane conditions and to demand freedom.

Imprisoned under the so-called policy of “administrative detention,” at least seven Palestinian prisoners are registering their protest against their ill-treatment and repressive ‘Israeli’ policies in illegal detention through hunger strikes and boycotting military court hearings.

Kayed Fasfous has been on hunger strike for 76 days, Mikdad Qawasme for 69 days, followed by Hisham Abu Hawwash for 43 days, Rayeq Bisharat for 38 days, Shadi Abu Aker for 35 days, and Hasan Shoukeh for 9 days, according to prisoners’ advocacy groups.

Qawasme was recently shifted to a hospital following a rapid deterioration of his health, while Fasfous and three other inmates have been put in Ramla prison clinic, Palestinian Prisoners' Society [PPS] said in a statement.

A 24-year-old resident of the southern occupied West Bank city of al-Khalil, Qawasme recently decided to up the ante by refusing to take any supplements or intravenous fluids during the indefinite strike.

Under the “administrative detention” policy, the Zionist occupation regime has been detaining Palestinians without legal trial or charges for long periods of time.