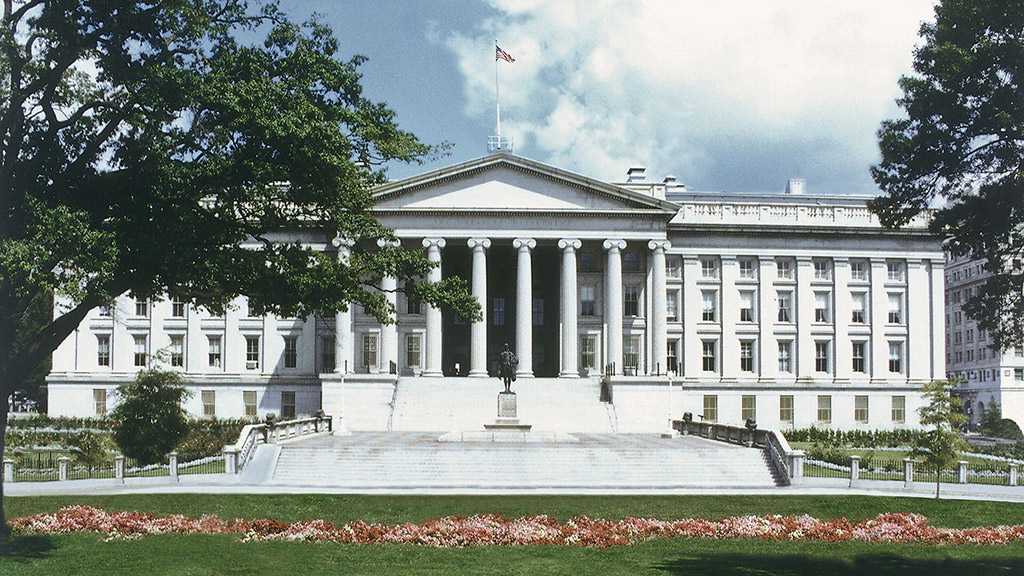 Treasury Secretary Jannet Yellen has warned that a failure by Congress to raise the debt limit will “plunge” the US into a financial crisis.

“The US has always paid its bills on time, but the overwhelming consensus among economists and Treasury officials of both parties is that failing to raise the debt limit would produce widespread economic catastrophe,” Yellen wrote in a Sunday op-ed in the Wall Street Journal.

“In a matter of days, millions of Americans could be strapped for cash. We could see indefinite delays in critical payments and nearly 50 million seniors could stop receiving Social Security cheque for a time. Troops could go unpaid. Millions of families who rely on the monthly child tax credits could see delays. America, in short, would default on its obligations,” the secretary warned.

Yellen stressed there was “no valid reason to invite such an outcome, certainly not fiscal responsibility,” and noted that the “overwhelming consensus among economists and Treasury officials of both parties is that failing to raise the debt limit would produce widespread economic catastrophe."

Yellen’s op-ed comes as pressure increases on the Democrats to go it alone to vote to raise the debt ceiling before the cash runs out – as soon as October – to service the federal government’s existing debts.

Congressional Republicans led by Senate Minority Leader Mitch McConnell have vowed not to support raising the limit, supposedly out of a sense of fiscal conservativism.

The existing ceiling was reinstated on 1 August – when US debt sat at some $28.4 trillion [well over 100 percent of GDP].

The debt ceiling showdown comes in the wake of Congress’ decision to pump more than $6 trillion cash into the economy over the past year-and-a-half in response to an economic crisis brought on by the coronavirus pandemic. Republicans and Democrats are now wrangling over additional proposed spending – including a $1.2 trillion infrastructure bill and a 10-year $3.5 billion budget deal.

Lawmakers will need to pass an emergency temporary funding bill by the end of the month to avoid a government shutdown. The measure, known as a ‘continuing resolution’ will help avoid a shutdown of the federal government – a scenario the US has already experienced ten times since 1980 – including a 35-day shutdown between late 2018 and early 2019 under President Donald Trump.

Congress has raised America’s debt ceiling roughly 80 times since the Sixties, with federal debt rapidly approaching $29 trillion, and total liabilities – which include federal debt plus other public and private obligations – amounting to more than $85 trillion, or more than four times the US’ GDP.