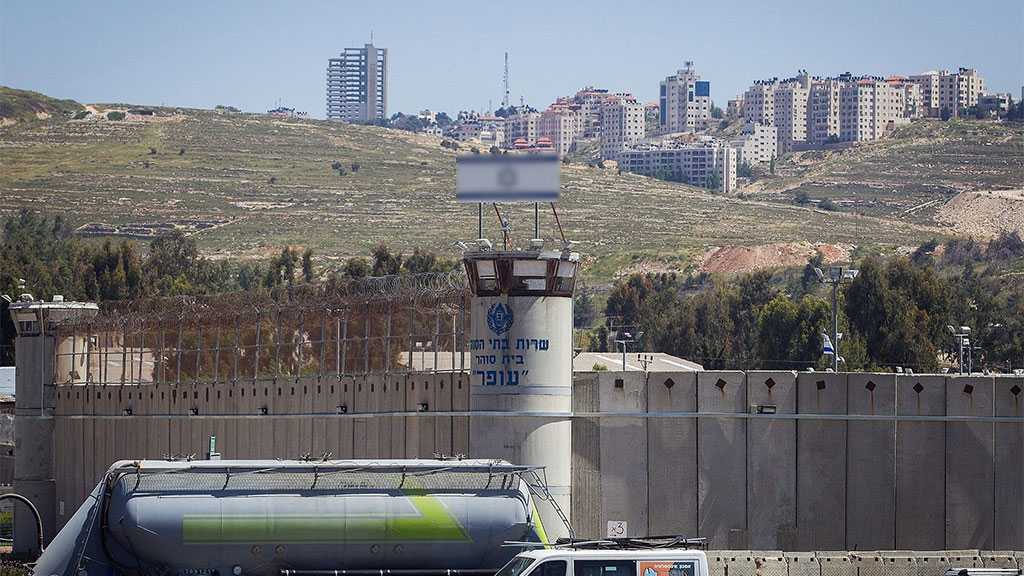 The Palestinian Prisoner Club announced that some 100 Palestinian detainees from all resistance factions held in ‘Israeli’ Ofer Prison will kick off a gradual strike as the prison’s administration backtracked its deal to stop ill treatment and abuse against them in wake of the Gilboa Prison break two weeks ago.

The punitive measures imposed on Palestinian prisoners lately include oppression, transfers, inspections, and shutting all sections of detainees inside the prisons, in addition to lessening the duration of sun exposure and shutting certain facilities.

“The policy of tightening the measures against the detainees is the core of their daily life in prison, but the administration has stepped it up recently,” the Club added.