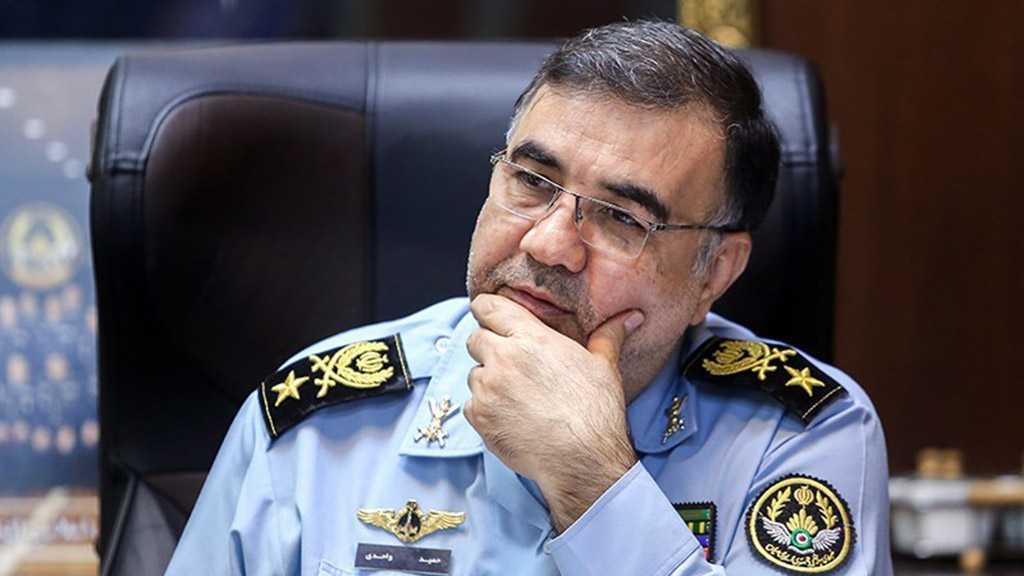 In a decree appointing the new commander of the Iranian Air Force, Leader of the Islamic Revolution His Eminence Imam Sayyed Ali Khamenei urged efforts to boost the combat preparedness for dealing with any aerial threat at any level.

Imam Khamenei, commander-in-chief of the Iranian Armed Forces, appointed Brigadier General Hamid Vahedi as the new commander of the Islamic Republic of Iran Air Force [IRIAF], in the decree on Sunday.

The Leader also called on the new commander to make efforts to enhance the Air Force’s capabilities and combat preparedness for smart response for countering any aerial threat at any level.

Imam Khamenei also stressed the need for the growth of human assets in order to build expert forces at the level of the Islamic Revolution in effective coordination and synergy with the other Army forces and Iranian organizations.

The Leader also thanked Brigadier General Aziz Nasirzadeh for his service as the Air Force chief.