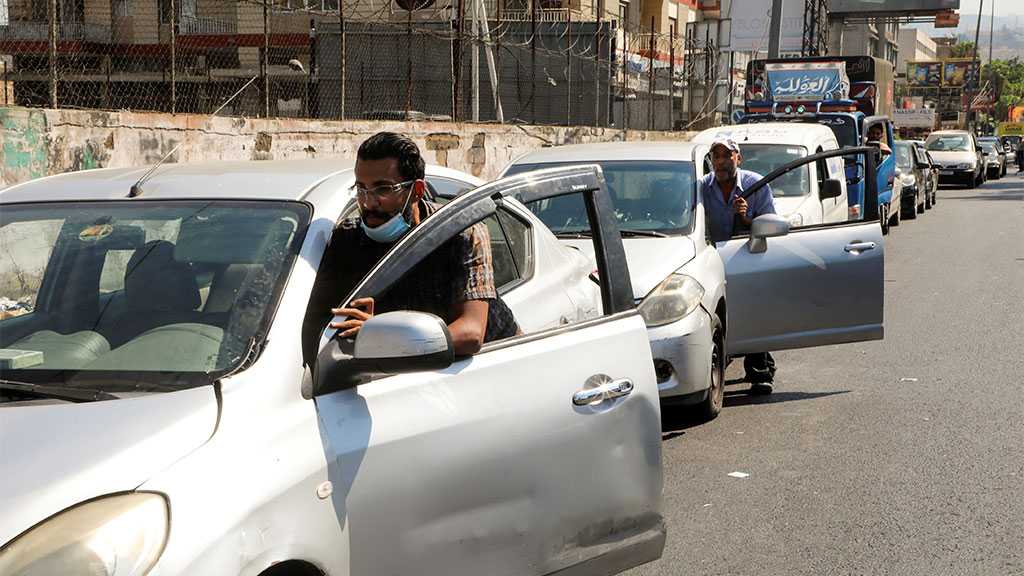 The increase in gasoline prices is to be implemented immediately, an official document showed.

Worsening gasoline shortages across Lebanon have led to hours-long queues to get barely any fuel, with violence sometimes erupting at gas stations.

Lebanon last raised gasoline prices on August 22nd, with the central bank all but allegedly running out of foreign reserves to fund the fuel subsidy program.

The price increase does not fully lift the gasoline subsidy, a step expected to take place soon.

"This is before the last stage of lifting the subsidy," Georges Braks, a member of the Petrol Station Owners' syndicate said. "The subsidy on fuel I imagine from now till the end of the month will go to the last stage and be lifted completely and all of fuel will then be non-subsidized."

The increase in prices will add burdens on a population already reeling from the effects of an economic meltdown dubbed one of the worst depressions of modern history.

The United Nations Economic and Social Commission for West Asia [ESCWA] estimates the crisis has so far propelled 78% of the population into poverty.

Lebanon has been winding down a sprawling subsidy program for the import of basic needs including fuel, medicine and food.

Critics have said the $6 billion program introduced last year was ill-managed and wasteful.

The government announced earlier this month a cash subsidy card system for more than 500,000 families as it winds in-kind subsidies down.