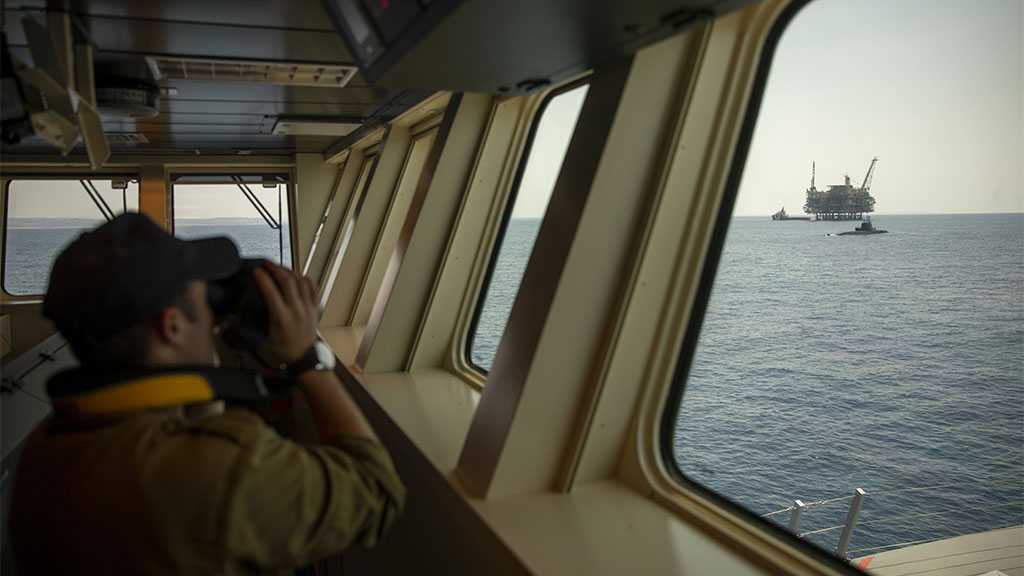 Amid fears of the growing might and presence of Iran and Hezbollah resistance movement, the Zionist occupation regime’s navy stepped up its activities in the Red Sea "exponentially" under the pretext of facing the growing alleged Iranian threats to ‘Israeli’ shipping.

The ‘Israeli’ regime’s retired navy commander Vice Adm. Eli Sharvit stopped short of confirming a series of attacks and mishaps on Iranian ships that have been attributed to the Zionist regime. Sharvit described Iranian activities on the high seas as a top ‘Israeli’ source of fear and said the navy is able to strike wherever necessary to protect the occupation regime’s economic and security interests.

The ‘Israeli’ navy has an overwhelming advantage over its enemies in the region, it nonetheless faces an array of ‘threats.’ They include Hezbollah in Lebanon, Hamas in Gaza, in addition to the ‘challenges’ posed by the Iranian Army’s activity across the region.

Meanwhile, the Zionist regime’s biggest concern, by far, is Iran. The occupation entity claims that the Islamic Republic is trying to develop nuclear weapons, a charge Iran denies as this is forbidden by religion.

Sharvit, although didn’t discuss specific claimed 'attacks,' said ‘Israeli’ naval activity in the Red Sea has grown "exponentially" over the past three years.

"We have increased our presence in the Red Sea most significantly," Sharvit said. "We are operating there continuously with main ships, that is to say missile frigates and submarines. What in the past was for relatively short periods of time is now done continuously."