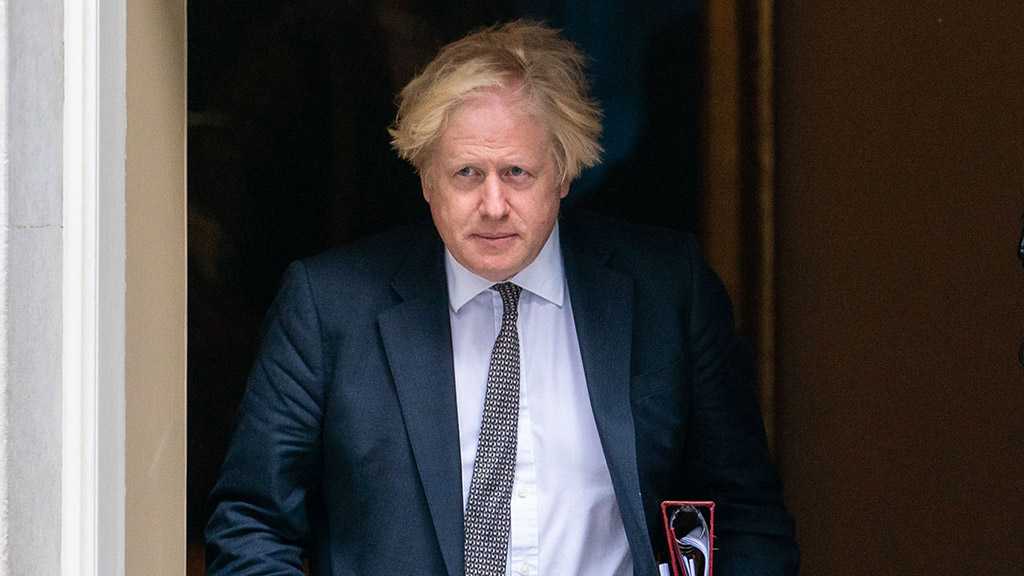 A joke by Boris Johnson that the UK could become “the Saudi Arabia of penal policy” under Priti Patel has been condemned as “disgusting” and a “new low” by opposition politicians.

The prime minister made the remarks, which can be viewed in video footage obtained and reported by Business Insider, during a speech behind closed doors at a Conservative party fundraiser event on 10 September.

“In the immortal words of Priti Patel or Michael Howard or some other hardline home secretary, addressing the inmates of one of our larger prisons: it’s fantastic to see so many of you here,” Johnson told the 300 attenders at the lunch, which took place at the InterContinental London Park Lane in Mayfair.

Saudi Arabia is one of the most punitive regimes in the world. It is one of the few remaining countries to carry out capital punishment by beheading and has long been accused of grave human rights abuses, including the torture of activists. It can impose the death penalty for homosexuality and many drug offences.

Patel has previously indicated her support for the death penalty as a “deterrent” for serious crime, though she has since denied this and suggested she is not an “active supporter” of the policy.

Labor’s deputy leader, Angela Rayner, called the prime minister’s remarks “disgusting”. She tweeted: “Saudi Arabia beheads its own citizens, tortures activists exercising their democratic rights ... This is disgusting. As ever with Boris Johnson behind closed doors the mask slips and we see what he really thinks.”

Alistair Carmichael, the Lib Dem spokesperson on home affairs, said the comments marked a “new low” for the prime minister. He added: “Saudi Arabia’s appalling human rights record is nothing to joke about. We have real and serious problems with crime and the rule of law in our country that deserve better than sloppy punchlines behind closed doors.

“UK police officers facing the PM’s pay cuts certainly won’t be laughing. Boris Johnson may admire his pals in the Saudi dictatorship but he cannot escape the fact that his Conservative government is failing miserably to do what actually works to prevent crime.”

In January, Politico reported on Johnson’s making a similar joke on a call with 250 business leaders. Downing Street denied he made the comments and said it was “total bollocks”.

During his speech at the event, the first large Tory party fundraiser event since the pandemic began, Johnson praised the role of the private sector in the pandemic.

“And who invented that vaccine, my friends? Was it produced in the laboratories of the Department of Health and Social Care? Was it Public Health England? Was it the NHS? No! No, it wasn’t. No, it was the private sector, it was big pharma, it was the UK pharmaceuticals industry,” the prime minister said.

Johnson also boasted about having been “the only politician who stood up for [the bankers] in 2008”. “We are, basically, fundamentally, the party of enterprise and wealth creation. And I salute the City of London, incarnated here, and I always stick up for the wonderful bankers,” he said, going on to refer to the role of capital in fulfilling his “levelling up” agenda.

Attenders paid up to £500 for tickets to the three-course lunch, raising “a substantial sum of money” for the Cities of London & Westminster Conservative Association as well as for Conservative campaign headquarters and other groups, according to the event’s brochure.