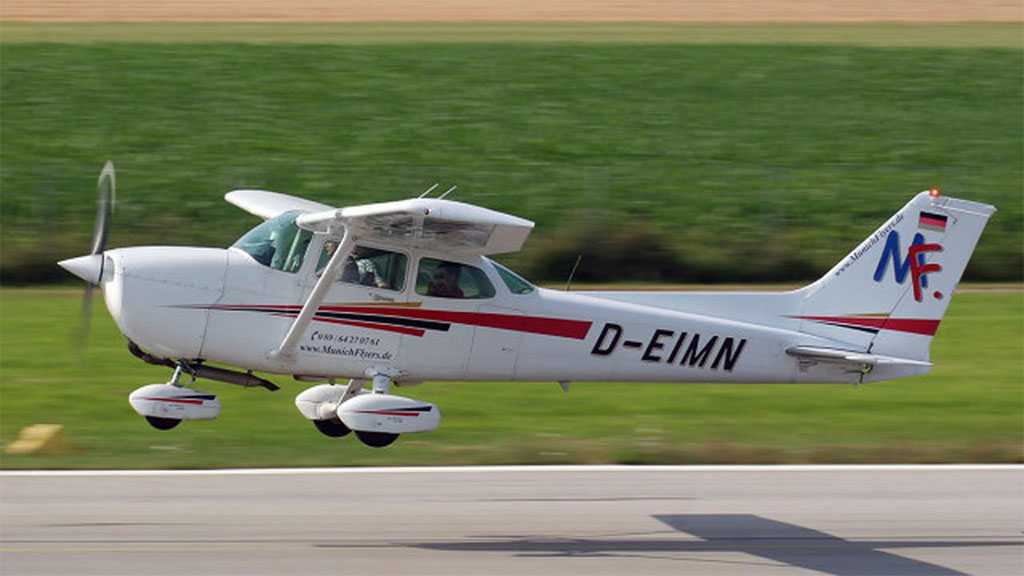 A private plane carrying two ‘Israelis’ crashed Monday in Greece, killing both of them, a Greek navy source told AFP.

According to local media, the passengers were flying on a single-engine plane when the light aircraft went down off the island of Samos, near Turkey.

Although the two passengers were not immediately identified, Zionist media later reported that one of them was a senior employee at the ‘Israeli’ Communications Ministry and is considered a key witness in the many corruption cases filed against the Zionist entity’s former Prime Minister Benjamin Netanyahu.

The cause of the crash was not clear yet, and Greek media said the Cessna 172 plane appeared to have suffered a technical problem and disappeared from radar.

Netanyahu and his wife, Sara, have been the subject of several probes over the years on suspicion of illicitly using the Zionist regime’s funds for their own needs.

Once he was still in power, Netanyahu repeatedly denies wrongdoing and claimed the indictments are part of an effort by political rivals, the media, police and prosecutors to curb his power.