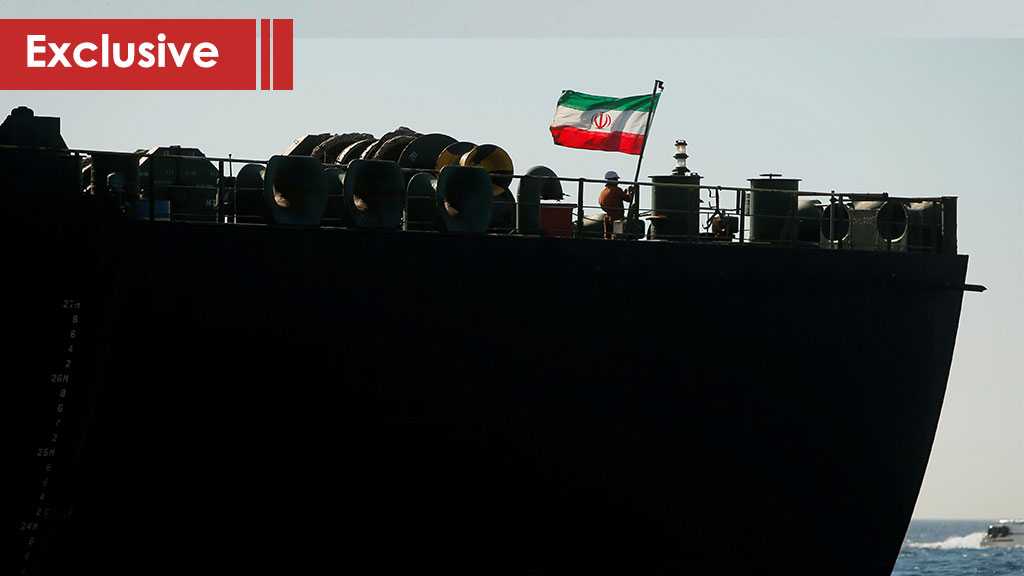 Hezbollah’s initiative to bring ships of Iranian fuel to Lebanon has prompted Washington and its allies to kick start actions to sabotage the step or to lessen its positive effects on Lebanon and the Lebanese.

The US administration is heavily involved in the Lebanese affairs and following up attentively daily politics in the country, yet all this to no avail.

The US Congress delegation to Lebanon last week expressed dismay over the Iranian fuel supplies saying that Lebanon is not in need for Iranian petroleum and provoking Saudi Arabia to play a role in blocking Tehran’s help and replacing it by a Saudi one.

In another position, the delegation described Hezbollah as a cancer that should be eradicated. This reflects Washington rage and frustration from the resistance group…

The ship that will change the face of Lebanon

Hezbollah Secretary General His Eminence Sayyed Hassan Nasrallah’s decision to import petroleum from Iran has prompted a series of reactions that positively impacted the critical situation in Lebanon.

In an effort to break the US blockade and sanctions against Lebanon and alleviate the suffering of the Lebanese people came the party’s initiative, yet it is to be considered a step in the course of events that will follow later.

The decision is not an isolated step, nor it is an emotional reaction to the miserable situation; it rather reflects a sober policy, a deeply pondered decision to change the course of events and begin to break this chain of US sanctions.

Lebanon has been suffering for centuries from the continuous aggressions of Washington allies and tools, namely the ‘Israeli’ enemy occupation and recently the takfiri groups; to this effect Hezbollah has dearly sacrificed thousands of his leaders and fighters protecting Lebanon and liberating its territories. Thus, logically speaking, it would be easier for a party that sacrificed blood and lives which are the most precious to spend things of less importance and value to help people.

When our resistance against the ‘Israeli’ occupation started back in 1982, few people believed in it, fewer believed it can make real achievements against one of the mightiest armies in the world; but nowadays, after all the military achievements and victories against the ‘Israeli’ occupation, whether they like it or not, many admit the balance equation that the resistance has been able to build.

The Axis of Resistance is a real strong force that has its say in determining the course of events in the region. A real trustworthy force that our enemy has to make consideration before it dares to attack or carry on with its malicious plans and conspiracies.

Now the resistance in Lebanon kick-starts a new bold initiative which will definitely face skepticism and doubts about its effectiveness. The party has been prudent from the beginning as not to boast, but in reality this is a course of events that will bring lots of positive developments where by the Lebanese depend on themselves and start to build a real productive economy that can endure and stand the sanctions and siege and surmount their negative impact.

One of the most important things that the ship has brought to Lebanon was the newly formed government yesterday and not the petroleum oil.

The ship, upon its arrival, has sent a strong alarm to the American and their Western allies that they better handle the situation as the game they have started is backfiring on them and taking a course of action beneficial to Hezbollah. The party has successfully been able to reverse the tide, to contain its consequences and to start a counter initiative that made the US plea to devoid of its content. Again and again, to Washington’s dismal, Hezbollah changes the threat into an opportunity.

There will pass not a long time before Washington realizes again how mistaken it was to impose siege and sanctions against Lebanon, as this is going to usher in a new era of changes that will bring Lebanon closer to its economic independence, to a new equation where Lebanon is of more control and Washington of less influence.

A new promising hope is looming, thanks to the US arrogance and shortsightedness.