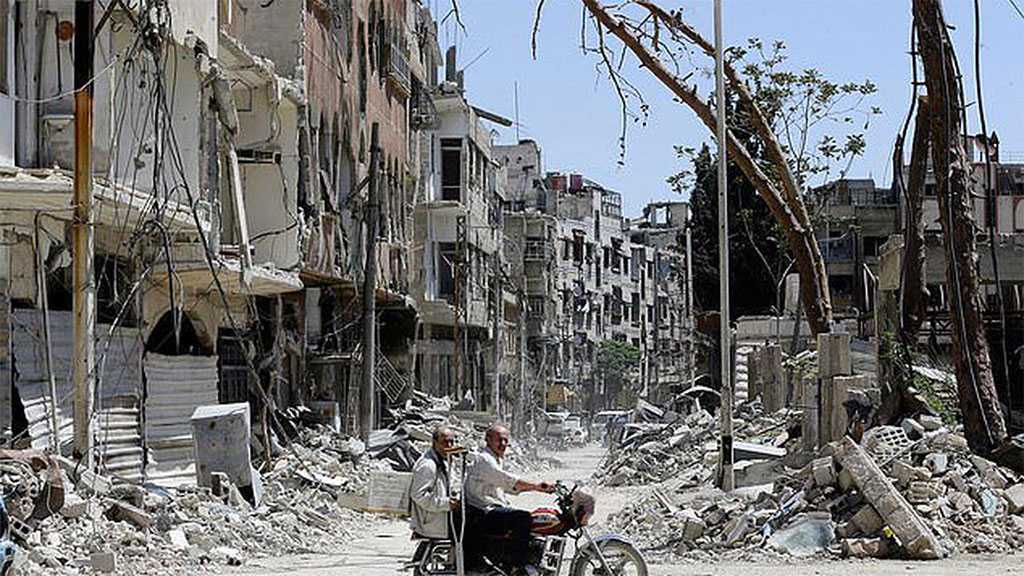 UK's national broadcaster, the BBC, has admitted that there were serious flaws in a Radio 4 documentary on an alleged 2018 chemical attack in Syria, in a “victory for the truth” after a complaint was filed by journalist Peter Hitchens over allegations raised in the program.

In a statement released on Thursday, the BBC’s Executive Complaints Unit [ECU] upheld a protest from Hitchens, a Mail on Sunday columnist, ten months after “Mayday: The Canister on the Bed” was broadcast by the corporation.

The ECU agreed that the documentary, created by BBC journalist Chloe Hadjimatheou, failed to meet the corporation’s editorial standards for accuracy by reporting false claims.

“The ECU found that, although they were limited to one aspect of an investigation into a complex and hotly contested subject, these points represented a failure to meet the standard of accuracy appropriate to a program of this kind,” it said.

Part of a series on aspects of the conflict in Syria, the documentary dealt with an alleged attack in the Syrian city of Douma, after which the United States, Britain and France launched bombing raids into Syria.

It included an account of the role subsequently played by a former inspector with the Organization for the Prohibition of Chemical Weapons [OPCW], known pseudonymously as “Alex”, who had expressed concerns about the OPCW’s conclusions on the matter.

Hitchens protested that the documentary had been inaccurate in suggesting that Alex’s disclosures had been motivated by a reward of $100,000 offered by the whistleblowing website WikiLeaks.

The other claims Hitchens contested were that Alex believed the attack had been staged, and that the British journalist himself shared the Russian and Syrian state views on the conflict.

The ECU admitted that the documentary’s reference to Alex’s disclosures in the winter of 2019, which it said “came at a time when WikiLeaks was offering a $100,000 reward for any leaked material relating to the Douma incident,” amounted to “an insinuation about Alex’s motives” without having evidence to back up the insinuation.

No such reward was ever paid, the Daily Mail reported, citing WikiLeaks.

Similarly, the BBC also accepted that it had no evidence to justify the claim that Alex believed the attack in Douma had been staged, and withdrew the claim that Hitchens shared the abovementioned views on the conflict.

Hitchens welcomed the ruling, saying, “It is astonishingly rare for the BBC to rule against itself. This is a huge development. I hope it represents a wider change of heart in the corporation.”