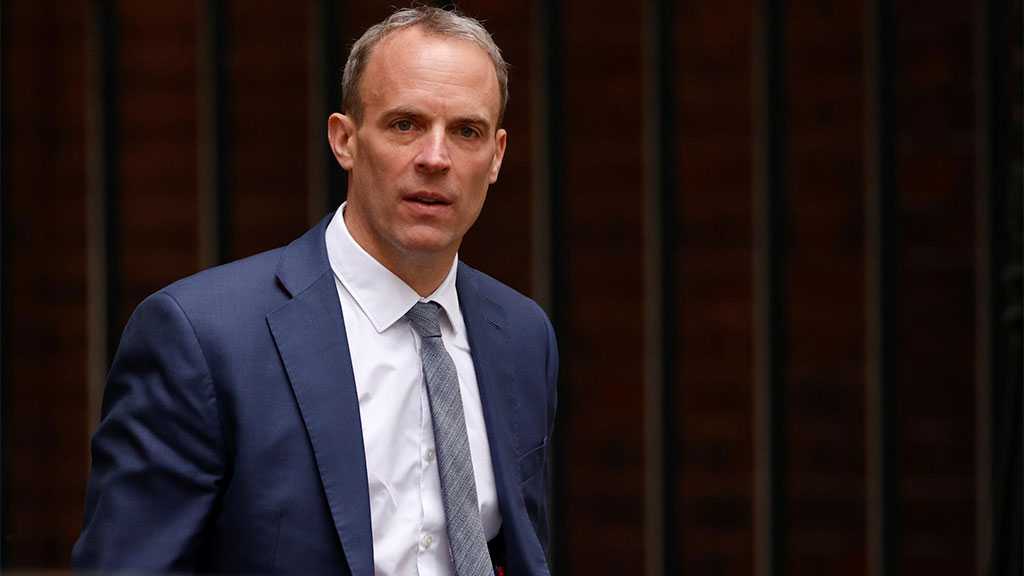 UK Foreign Secretary Dominic Raab delegated the mission of deciding matters pertaining to the rescue of Afghans who had worked for British forces to a junior minister while he continued to enjoy his holiday, reported the Daily Mail.

As the Taliban swift offensive sped them towards the capital, Kabul, in a submission drafted in the evening of August 13, diplomats had reportedly sought ministerial sign-off on the details of how to apply eligibility criteria to the Afghans hoping to flee the country and relocate to the UK.

Despite Raab’s claim that during his stay at the luxurious Amirandes beach resort in Crete he was “working tirelessly”, the following morning the paper was redirected to Foreign Office minister responsible for the Pacific, Lord Goldsmith.

Accordingly, it fell to the Labour Life peer, who is also Minister for the Environment at the Foreign, Commonwealth & Development Office [FCDO] to give orders about the evacuation from Afghanistan. The minister, who received the submission at around 9am, was able to issue his instructions five hours later, on August 14, writes the outlet.

The Foreign Secretary has also claimed he was engaging with international partners throughout the days leading up to the Taliban’s seizure of the capital. However, according to the outlet, the Foreign Office has not provided details of any such calls.

Raab has also dismissed reports he was requested to fly back to the UK on Friday 13 August, rather than continuing his holiday until 15 August. That Sunday, the Taliban completed their takeover of the country, seizing Kabul, causing the government to collapse and President Ashraf Ghani to flee.

He finally flew back after Kabul fell, arriving in the UK in the early hours of 16 August.

Last month it was reported that while on holiday, Raab had been advised by senior officials to contact his Afghan counterpart on the urgent matter of facilitating evacuation of Afghan translators who worked for British troops. However, at the time the call was delegated to Lord Goldsmith and eventually failed to take place.

Questions have been raised over Raab’s handling of the situation as it was revealed he had gone on holiday after his department had warned that Afghanistan was on the brink of being overrun by Taliban.

Warnings that “rapid advances” by extremists could lead to “the fall of cities, collapse of security forces [and] the Taliban returned to power” were contained in an assessment dated 22 July, obtained by the Commons foreign affairs committee and cited by the publication.

Raab continues to insist the speed of the Taliban takeover "clearly caught us unawares", telling MPs in Westminster the central assessment was that with a US withdrawal there would be a deterioration on the ground from August and it was unlikely that Kabul would fall this year. However these remarks are in glaring contrast to statements made by Prime Minister Boris Johnson, who had said on Thursday that it had been “clear for many months” that the situation could rapidly change.

After grilling Raab earlier in the week, the Foreign Affairs Select Committee has announced it will hold an inquiry on UK policy towards Afghanistan.

Meanwhile, a Foreign Office spokesman responded to the report that Raab had left it to a junior minister to call the shots over evacuation of Afghan translators, saying:

“This was a straightforward decision which did not require Foreign Secretary approval and was therefore handled in line with the well-used system across Whitehall of duty ministers, with a decision taken in under five hours.”