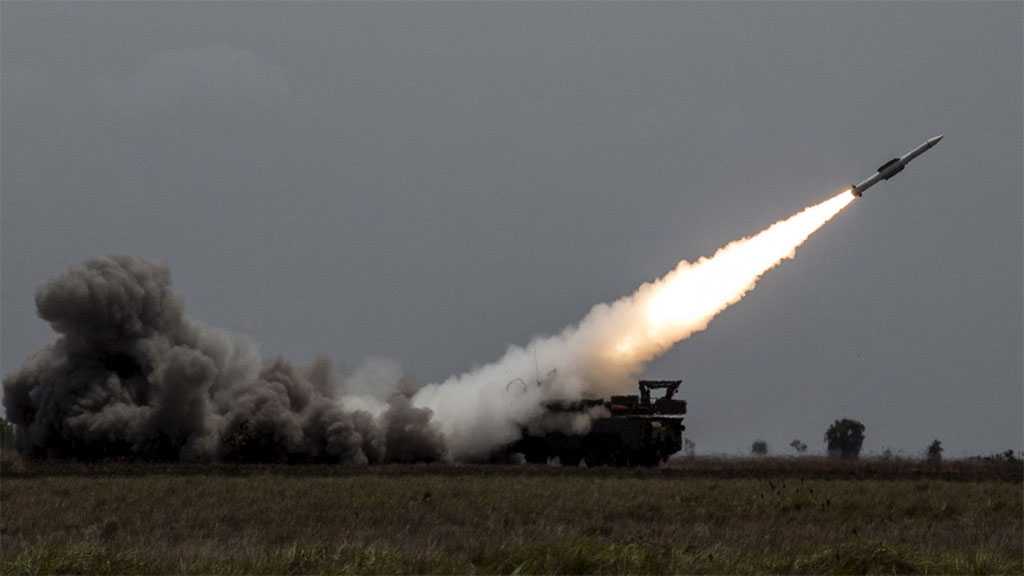 Syrian air defenses intercepted most of the missiles fired during a recent Zionist raid on Damascus, the Russian military said, noting that 21 projectiles were downed during the attack that was launched from the Lebanese airspace.

“At about 1:30 September 3, four ‘Israeli’ Air Force F-15 tactical fighters fired 24 guided missiles at targets in the Syrian Arab Republic from Lebanese airspace,” Rear Admiral Vadim Kulit, deputy head of Russia’s Reconciliation Center for Syria, said in a statement on Friday, referring to an attack on Damascus the night prior.

Additionally, Syrian state media reported the nighttime raid at around 1:30am local time on Friday, noting the country’s air defenses were “confronting hostile missiles in the sky over Damascus.”

Later on, they cited a military official who said the “‘Israeli’ enemy carried out air aggression from the direction southeast of Beirut.”