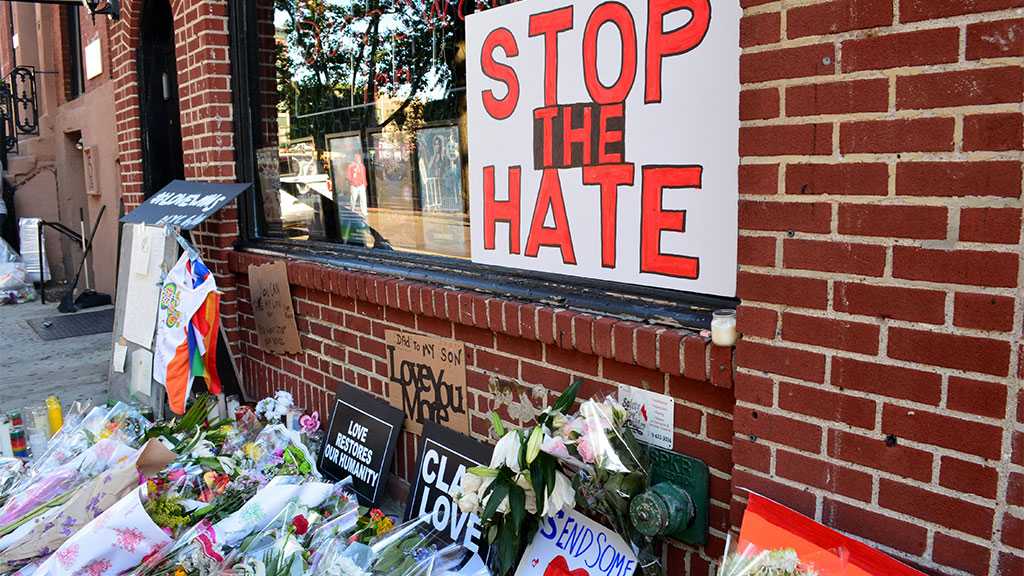 The FBI reported that “The number of hate crimes in the United States rose in 2020 to the highest level in 12 years, propelled by increasing assaults targeting Black and Asian people.”

In all, the federal agency tallied 7,759 hate crimes last year, a tumultuous 12 months marked by a global pandemic, a divisive presidential election and upheaval in the economy. The total represented an increase of 6 percent from 2019 and the most since 2008, when 7,783 hate crimes were reported.

It is the sixth time in the past seven years that the number of attacks rose. The number of hate crimes reported has increased by nearly 42 percent since 2014, according to federal data.

Attacks targeting Black people rose from 1,930 to 2,755, and the number targeting Asian people jumped from 158 to 274, the data showed. Those figures come as civil rights groups have warned of increasing hostility toward minorities amid a rise in white nationalism and an increase in violent crime nationwide.

“These hate crimes and other bias-related incidents instill fear across entire communities and undermine the principles upon which our democracy stands,” Attorney General Merrick Garland said in a statement.

He pointed to steps the Justice Department has taken to improve incident reporting and bolster law enforcement training.

Congress mandates that the FBI collect hate-crime data annually based on reports from local law enforcement agencies. In 2020, the number of agencies that participated in that effort fell for at least the second consecutive year — to 15,136, which is 422 fewer than in 2019. Of agencies that did participate, most reported no hate crimes.

Congressional Democrats and civil rights advocates have criticized what they describe as a large undercount in the number of hate crimes and other bias incidents, saying local police are poorly trained in how to identify and catalogue hate crimes and lack sufficient resources or interest in investigating them.

“While the numbers in this report are shocking, we know that they are not even close to the complete picture,” said Rep. Judy Chu [D-Calif.], chair of the Congressional Asian Pacific American Caucus.

Chu cited “increasingly racist and xenophobic rhetoric from political leaders” as contributing to the increase in hate crimes and said the FBI’s report “must be a wake-up call to all who irresponsibly spread fear and anger in our communities that they are putting lives at risk.”

Civil rights advocates have cited President Donald Trump’s use of xenophobic language last year, including blaming China for the novel coronavirus, as contributing to a backlash against Asian people.

The number of killings classified as hate crimes fell from a record 51 in 2019 to 22 last year. The 2019 figures included a mass shooting in El Paso in which a gunman killed 22 people, most of them Latino.

The FBI report said 3,633 hate crimes were allegedly perpetrated by White assailants, while 1,309 allegedly were committed by Black assailants. The race of the perpetrators was not known in 1,080 cases, the report stated, and assailants who identified by more than one race are accused of committing 378 of the crimes.