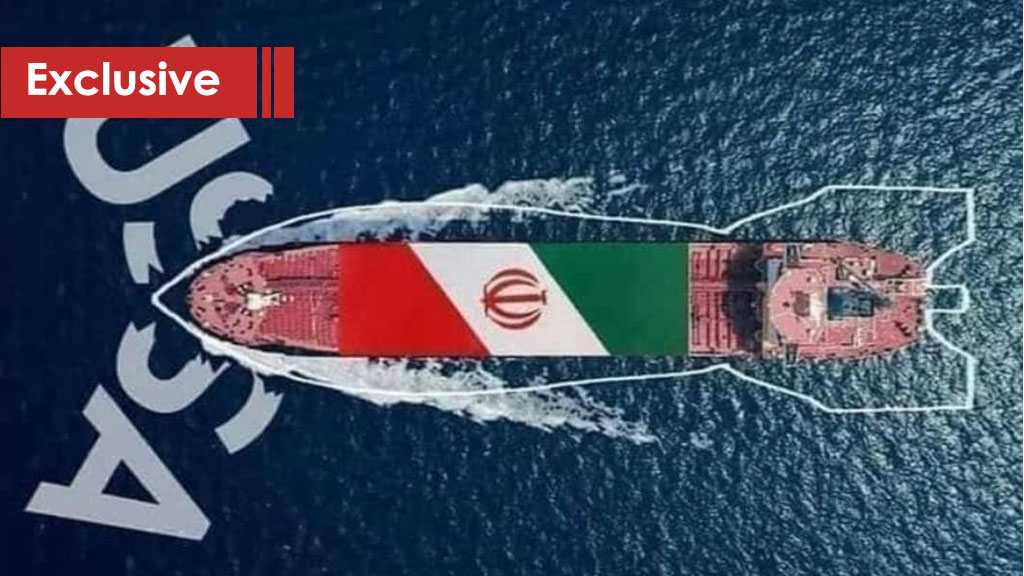 The US economic financial war and tightened blockade against the countries that opposes Washington politics and strategies has become a fixed American policy; Lebanon is no exception in this context.

Even though the US administration designates Lebanon as a friendly state and claims to have the best relations with country pillars especially the army, nonetheless it continues to impose sanctions of every kind on the country thus pushing its people to more suffering and the whole country to collapse.

This is an imminent threat yet it is an opportunity at the same time. Lebanese ought to find alternatives to cope with the miserable situation as a first step and to look into permanent sustainable solutions that render the country independent from the US control and immune to its punishment and sanctions.

The American administration has done everything to prevent Lebanon from becoming a strong state on many levels; the military, political and the economic one.

The Lebanese Army has been subject to continuous pressure and threats to stop US support in case it accepted any kind of military aid from Russia or any other adversary country to Washington.

The Lebanese banks have been and continue to be under US tight hand, every bank has to comply with the American directives. They closed many accounts to Lebanese citizens simply because Washington ordered them.

Washington imposed new series of conditions that the Lebanese banks have to comply with in a flagrant violation to the country’s sovereignty.

At the economic level, Washington has been monitoring Lebanon’s plans and projects. It exercised every pressure possible to prevent Lebanon from starting any meaningful or serious cooperation with Russia, China, Iran or any other country that is not under Washington’s list.

Meanwhile, and as Washington put all these obstacles in front of Lebanon, it did not help in any way or give any alternative plan thus preventing Lebanon from any normal progress or development. Worse than that, because the American administration failed to subjugate the Lebanese will to suit ‘Israeli’ interests and ambitions in our oil and gas, it is imposing sanctions and siege over Lebanon thus adding more suffering to the already miserable situation. Because Lebanon can through its golden equation: resistance, army, and people stand to the ‘Israeli’ might, and has humiliated it in many instances, Washington is mounting pressure and preventing Lebanon’s friends from giving any help. Had America lift its veto we would have seen financial help and support coming.

Because of that, we the Lebanese have a must to do. We should explore every opportunity and do our best to find a way to alleviate our people’s suffering. This is a moral duty. We all should assume our responsibilities and do our obligations and not listen to any threat or care for any pressure wherever it comes from. Our people are under the ruthless American hammer.

We, in the resistance has truly been able to build a very significant military force that made remarkable achievements against one of the mightiest armies in the region and the world. Yes, we made it. Now it is the turn to do something in the economic front, to contribute to helping our country survive, develop and thrive. The fuel ships coming from Iran is the one step in a thousand-mile journey. It has started and we will make it in economy as we made it in military.