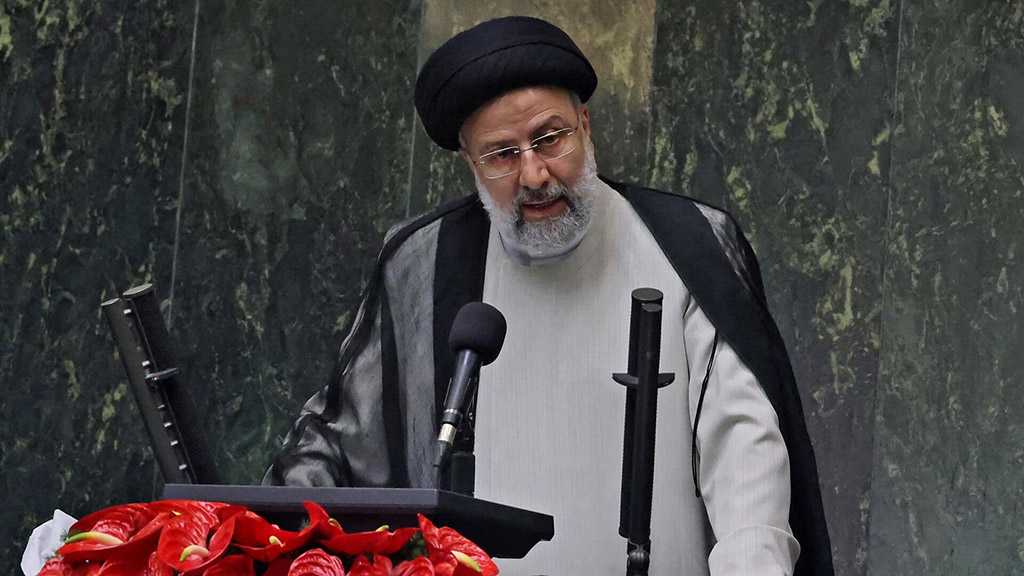 Iranian President Ebrahim Raisi said people expect the administration to fight against corruption, stressing that all the ministers must try to fight the grounds of corruption in the country.

Speaking on Thursday in the first meeting of the 13th administration, the Iranian president said the people should feel progress and justice in affairs.

Pointing out that there are no deadlocks in the system, which features Guardianship of the Islamic Jurist, the Iranian president confirmed, “We should not get caught up in bureaucracy and administrative complications. People expect the government to fight against corruption”.

He further stated the current situation in the country requires a program and men and women with the will to play a role in changing the status quo and clear the path of progress, according to the website of the Iranian president’s office.

Congratulating the ministers who have won the confidence vote of the members of Parliament with significant votes, Raisi said, “This is a responsibility entrusted to me and you by the people, and thanks to this blessing, it is in the path of solving people’s problems”.

“People expect the government to fight against corruption,” he said, adding that cabinet ministers must try to fight the grounds of corruption so that we do not see a new problem in the country every day, especially in the economic field.”

The Iranian President added, “In the fight against corruption, there should be special sensitivity towards economic areas. In this direction, we have the message of the eight articles stipulated by the Leader in 2001 in fighting corruption”.

“Another important thing that we promised to the people is the construction of one million housing units per year, and I ask the Minister of Roads and Urban Development to look into it with sensitivity and seriousness so that this promise is fulfilled.”

Emphasizing that the administration must be one that fulfils its promises, he underscored that, “The promises we made to the people are not propaganda, and I hope that we will fulfil all our promises by working around the clock.”