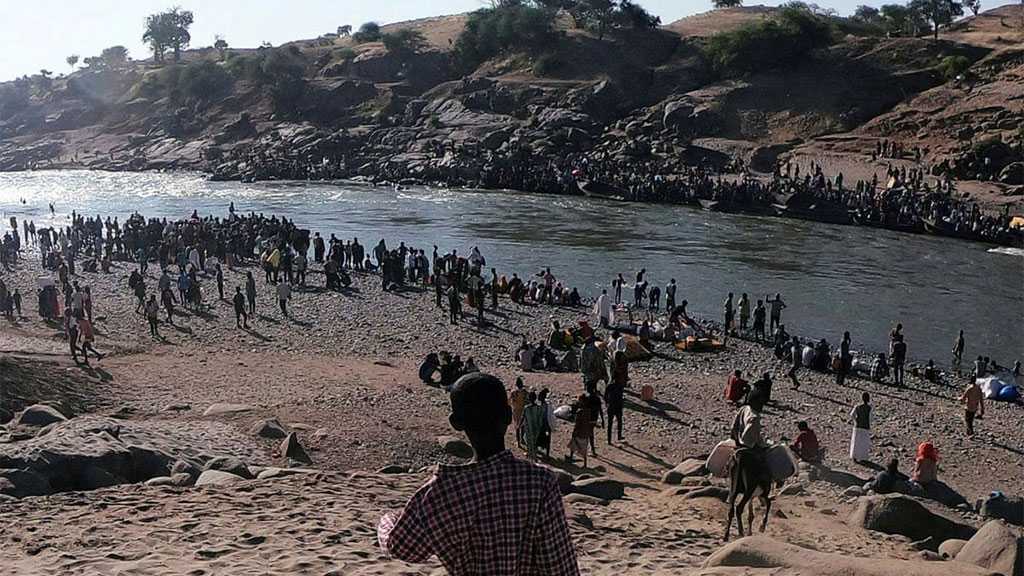 A Sudanese official said local authorities in Kassala province have found around 50 bodies, apparently people fleeing the war in neighboring Ethiopia’s Tigray region, floating in the river between the countries over the past week.

Some bodies were found with gunshot wounds or their hands bound, and the official said on Monday a forensic investigation was needed to determine the causes of death. The official spoke to the Associated Press on condition of anonymity because he was not authorized to brief the media.

Two Ethiopian health workers in the Sudan border community of Hamdayet confirmed seeing the bodies found in the Setit River, known in Ethiopia as the Tekeze.

The river flows through some of the most troubled areas of the nine-month conflict in Tigray, where ethnic Tigrayans have accused Ethiopian and allied forces of atrocities while battling Tigray forces.