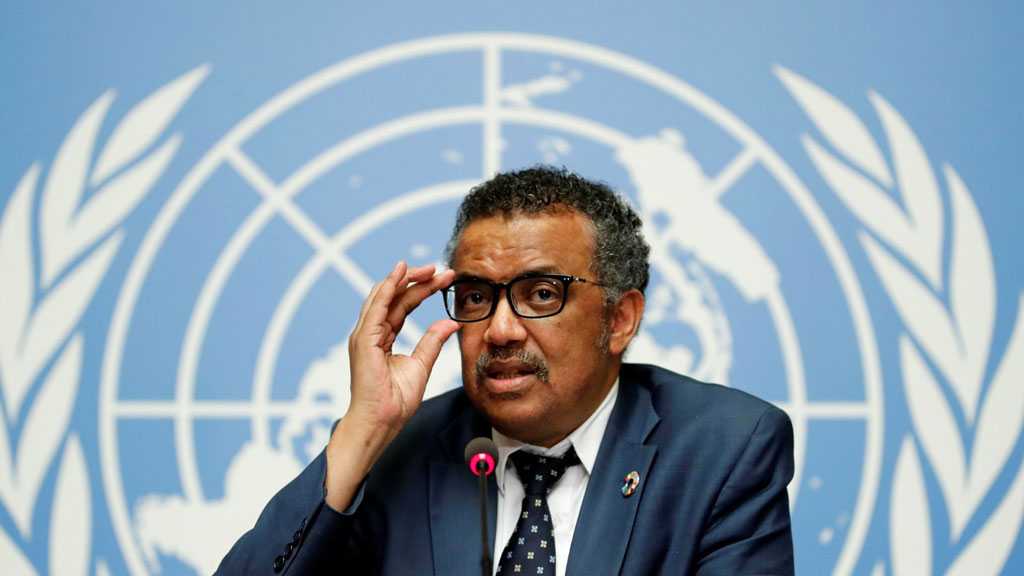 The World Health Organization [WHO] Director-General Dr. Tedros Adhanom Ghebreyesus said "Almost four million cases were reported to WHO last week, and on current trends, we expect the total number of [Covid] cases to pass 200 million within the next two weeks. And we know that is an underestimate."

Speaking to reporters in Geneva, Tedros said "On average, in five of WHO’s six regions, infections have increased by 80%, or nearly doubled, over the past four weeks."

"In Africa, deaths have increased by 80% over the same period. Much of this increase is being driven by the highly-transmissible Delta variant, which has now been detected in at least 132 countries."