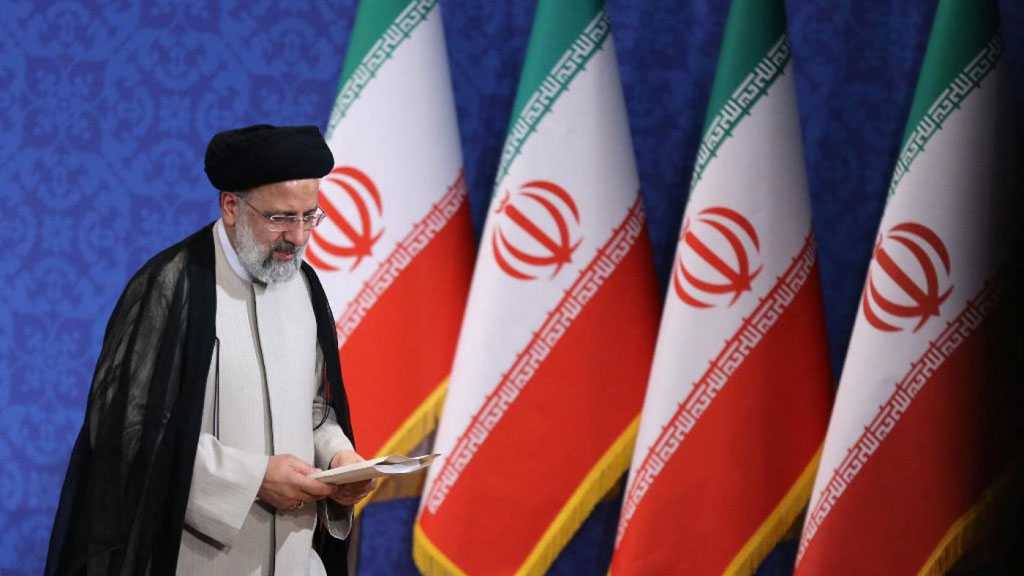 The presidential decree of newly-elect president of the Islamic Republic of Iran Sayyed Ebrahim Raisi will be endorsed by Leader of the Islamic Revolution His Eminence Imam Sayyed Ali Khamenei in a ceremony on Tuesday.

A host of high-ranking officials of the country will also participate in the Tuesday ceremony at Imam Khomeini Hussainia.

Raisi will be authorized as the new Iranian President by Imam Khamenei in a ceremony will be broadcast live at 10:30 a.m. [Tehran time] on Tuesday from the Iranian national TV, Imam Khamenei official website and official pages on social media.

Two days later, Raisi will be sworn in as the next Iranian President on Thursday in a ceremony at Iran's Parliament.

Due to the international importance of the inauguration ceremony of the President-elect, 11 committees will be in charge of organizing the ceremony, inviting foreign and domestic guests, as well as security and, health protocol affairs.