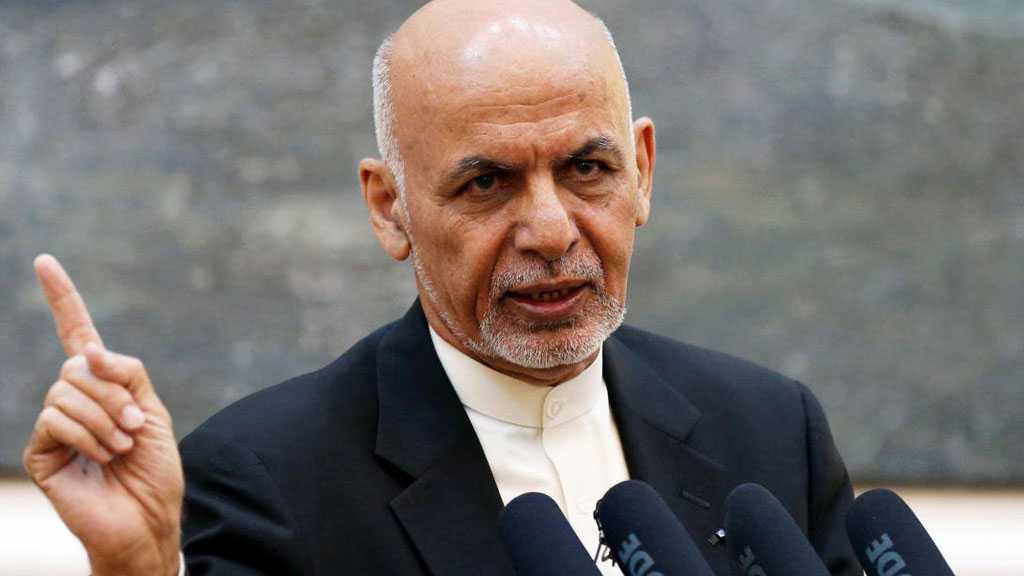 Afghanistan President Ashraf Ghani said the violence-hit country's situation will see a change within the next six months as he emphasized that the security of cities is his government's priority.

Ghani made the remarks addressing a virtual cabinet meeting. He said on Sunday the Taliban has become "more cruel and more oppressive" in the last two decades.

"They have no wish for peace, for prosperity, or progress; we want peace but they want surrender [subdued people and government]. They will not engage in meaningful negotiations unless the situation changes on the battlefield; therefore, we should have a clear stance. For this, there is a need for a countrywide mobilization," Ghani was quoted as saying by news agency ANI.

Ghani's comments came as Afghan forces fought and bombed Taliban terrorists and their positions on Sunday as the group mounted offensives in major cities across the country.

The Taliban also attacked the airport in Kandahar, the second-largest city of Afghanistan and the former stronghold of the insurgents, with at least three rockets overnight, with the group's spokesperson claiming that the aim was to thwart airstrikes conducted by Afghan government forces.

"Kandahar airport was targeted by us because the ‘enemy’ was using it as a center to conduct airstrikes against us," Zabihullah Mujahid, a Taliban spokesperson, claimed in comments to Reuters.

Authorities suspended flights out of Kandahar after the rockets hit the runway partially damaging it. The flight operations were restored later.