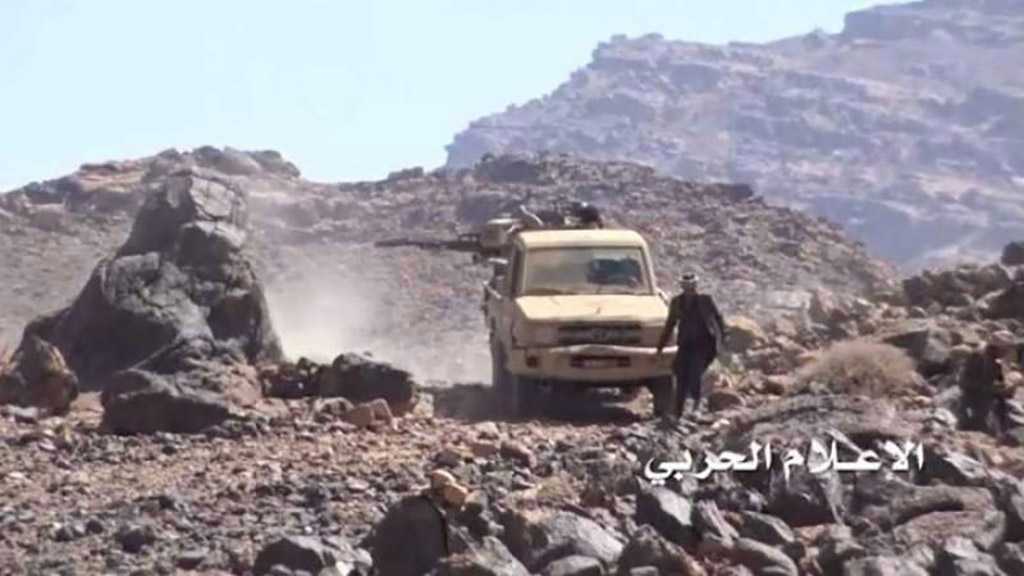 In a new violation of the ceasefire reached in the province of al-Hudaydah, the mercenaries of the US-Saudi aggression attempted to infiltrate in Beit Al-Faqih district.

However, a military source in the province reported that the Yemeni Army and the Popular Committees foiled the infiltration attempt.

In a related context, a citizen was wounded at dawn Sunday as a result of the targeting of his house in Al-Hawk district by the US-Saudi aggression with mortar shells.

On a daily basis, the Saudi-led aggression violates the UN-backed agreement, reached between the warring sides during a round of UN-sponsored peace negotiations in Sweden in December 2018.

The agreement committed the parties to an immediate ceasefire in the city of al-Hudaydah and the ports of al-Hudaydah, Salif and Ras Issa, redeployment of forces, securing the ports, the establishment of the joint Redeployment Coordination Committee chaired by the United Nations, and the use of the revenues of the ports to support civil service salary payments.

The Liaison and Coordination Officers’ Operations Room, which monitors violations of the Stockholm Agreement and Ceasefire in al-Hudaydah, reported 163 violations, including five raids with spy drones in al-Jabalyah and at-Tohayta, developing new fortifications in al-Fazah and al-Jah, in addition to the flying of 18 spy drones over several areas. They staged 10 attacks with 121 artillery shelling, and 121 attacks using live bullets.

The continuous violations by the forces of aggression in al-Hudaydah come in light of an international silence identifying the aggression and its crimes against the Yemeni people. 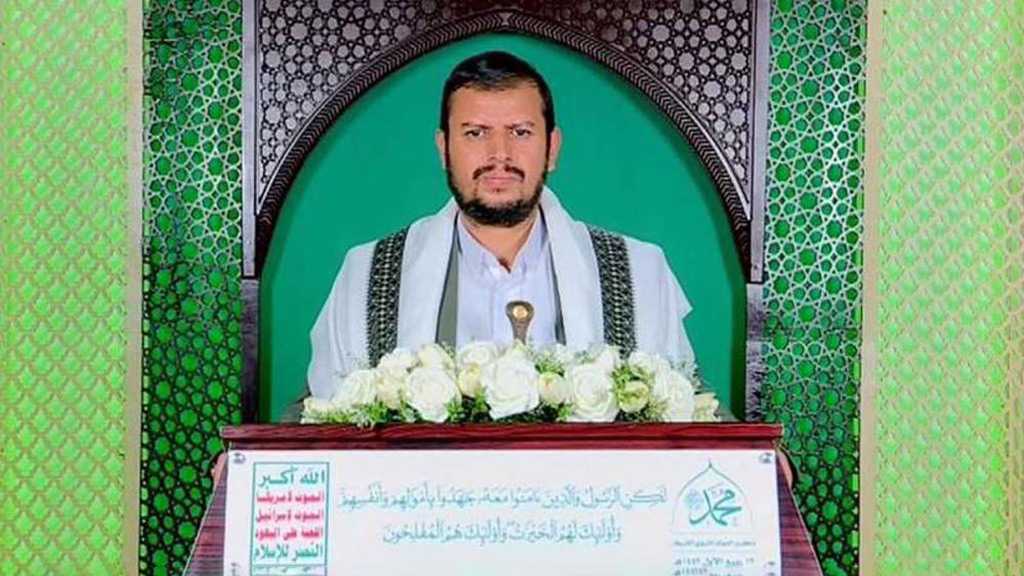