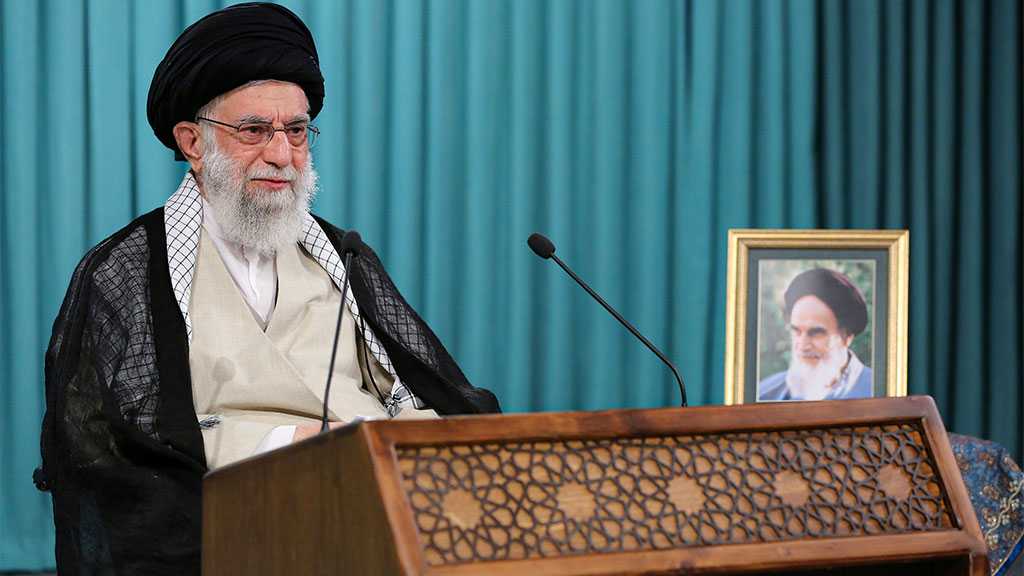 Leader of the Islamic Revolution His Eminence Imam Sayyed Ali Khamenei on Saturday approved a proposal to pardon or commute sentences of 2,825 prisoners on the religious occasions of Eid al-Adha and Eid al-Ghadir.

The 2,825 prisoners had been sentenced in public counts, Revolutionary courts as well as armed forces courts, according to a statement by the public relations department of the office of the Leader of the Islamic Revolution on Saturday.

The convicts received the pardons and the commuted sentences after the newly appointed head of the Judiciary Gholam-Hossein Mohseni Ejei had sent their list to the Leader.

Imam Khamenei agreed on Mohseni Ejei's proposal in accordance with Clause 11 of Article 110 of the Islamic Republic’s Constitution.